I’m trying to remember the first time I made a mix tape for someone. It may have been for my friend Scott in 8th grade. It probably featured songs I recorded off the radio, complete with little bits of the DJ’s banter. I made the tape on my very first boombox (a beautiful invention). Later on I realized I could use this crazy radio/cassette/speaker/sound machine to make jammin’ compilations that would hopefully impress the people I wanted to impress. People like Tracey, a girl who was in most of my high school sophomore classes and who loved Duran Duran and drove a pink Karmann Ghia. My tastes, however, leaned heavily toward R&B. I had it in my pubescent mind that if I was ever going to romance a girl it would be with Smokey Robinson, James Ingram, or Luther Vandross serenading in the background. I remember thinking this syrupy song by Stacy Lattislaw and Johnny Gill was the sweetest song ever. But now I listen to it and I am so glad I didn’t put it on any mix tapes. But hey, we’ve all done it–we’ve overextended, overshared, overgushed, whatever you want to call it, all in the name of a passionate mix tape! I made them so often in my twenties, I could have started a side business–maybe I could have called it Mixed Emotions.
Break
Now, many years later, I’m asked to make a love-themed playlist (which is like a mix tape for people who are confused by cassettes). Well, okay. After all, I’ve been telling people that my novel, This Is Between Us, is heavily inspired by pop songs, poetry, and love. These are songs that show us what love looks like post-boombox, post-high school, post-first broken heart. There’s some romance, some heartbreak, some yearning, and just a little bit of irresistible cuteness in these eleven love songs.
Break 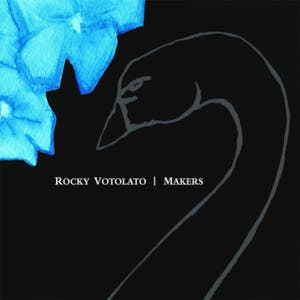 1. Rocky Votolato: White Daisy Passing (I listened to a lot of Rocky’s music while writing this book and I can’t help but sing along to this one every time I hear it.)
Break
2. Camera Obscura: The Sweetest Thing (An exuberant warm rush of a tune with impeccable violins.)
Break
3. Avett Brothers: If It’s the Beaches (I guess this song was on an episode of Friday Night Lights, a show that constantly stirred my heart. The first time I heard this, during the first verse, I knew I was already choking up.)
Break 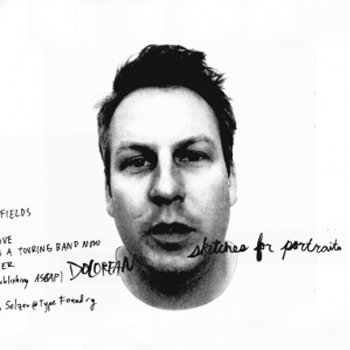 4. Dolorean: If I Find Love (One of my favorite songs by an amazing Portland band. Al James is such a good songwriter.)
Break
5. ABBA: S.O.S. (I’m a sucker for the powerful chorus! A classic song about the saving power of love, or maybe it’s about co-dependency.)
Break
6. Galaxie 500: When Will You Come Home (Galaxie 500’s music is especially beautiful and haunting on gray winter days.)
Break
7. Julie Doiron: Nice To Come Home (a good follower to the Galaxie 500 song. I like the personal feel of the song, like she just wrote it on the spot for her long distance lover. I like how she says the word guitar.)
Break 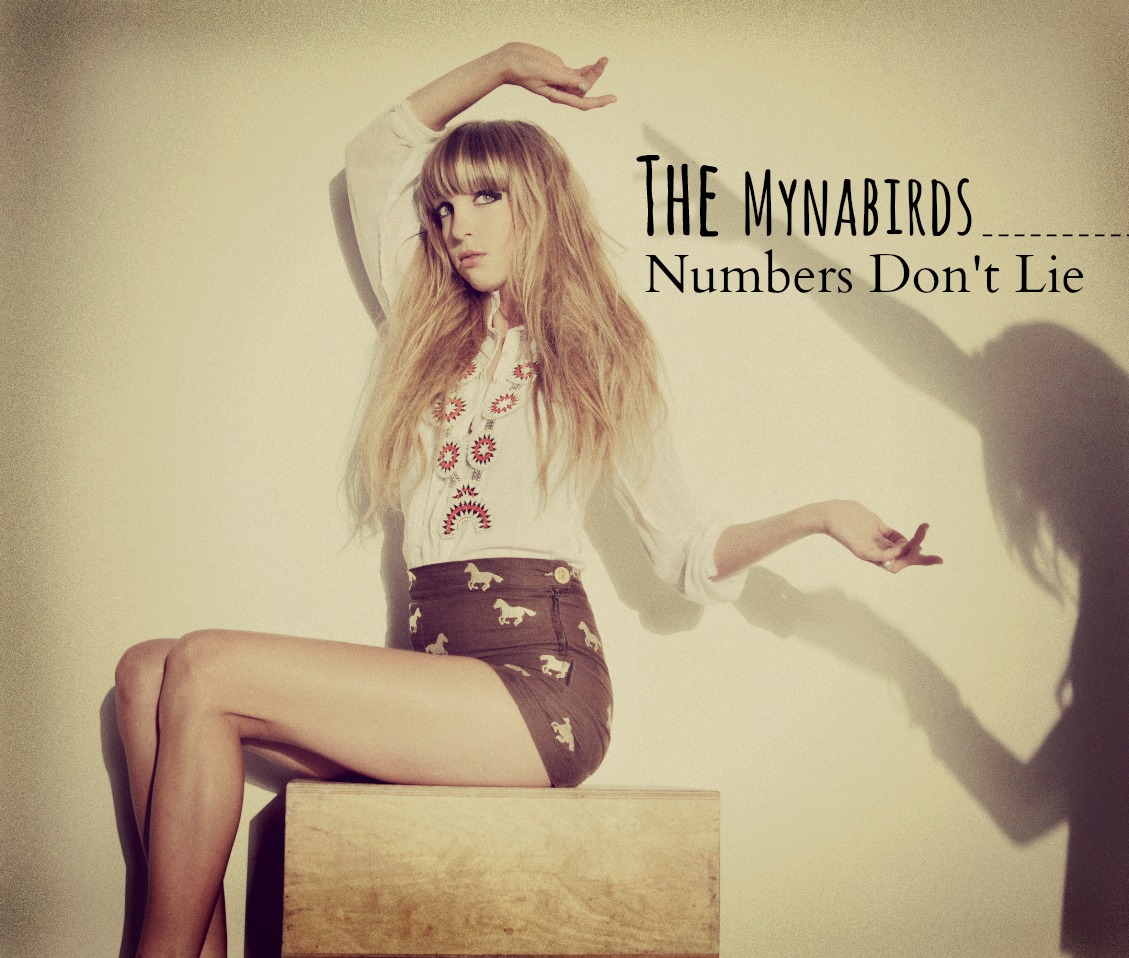 8. The Mynabirds: Numbers Don’t Lie (I just love Laura Burhenn’s voice and the old Motown style of this song. And one golden rule of love: “Two wrongs will not make it right.”)
Break
9. Lionel Richie & Diana Ross: Endless Love (I think I once said in an interview that this was the best love song ever, and it it probably is. I have unending love for Lionel Richie. There, I said it.)
Break

10. Scout Niblett (Featuring Will Oldham): Kiss (Parts of this video were done in Portland. And the video is just as amazing as the song.)
Break
11. Noah and the Whale: Five Years Time (I like how this song talks about five years, which is the same time frame in This Is Between Us. It’s cool how it talks about how love can still be great as time goes by and I also love that it’s upbeat and sweet and ends with the words: There’ll be love.)
Break

Kevin Sampsell is the author of the memoir A Common Pornography (2010 Harper Perennial) and the short story collection Creamy Bullets (Chiasmus) and the editor of the anthology Portland Noir (Akashic).Sampsell is the publisher of the micropress Future Tense Books, which he started in 1990. He has worked at Powell’s Books as an events coordinator and the head of the small press section for fifteen years. His essays have appeared recently in Salon, the Faster Times, Jewcy, and the Good Men Project. His fiction has been published in McSweeney’s,Nerve, Hobart, and in several anthologies. He lives in Portland, OR, with his wife and son.

The Art of the Sentence: Denis Johnson