Tin House invited a select number of early readers to receive the first copies of The Senator’s Children, Nicholas Montemarano’s engrossing family drama. Set in 1992, when scandal was still enough to sink a political campaign, it’s the story of a charismatic Pennsylvania senator who wins his seat with a sympathy vote after the loss of his son, then loses his presidential bid after an affair. In true political fashion, we polled our early readers for their thoughts. 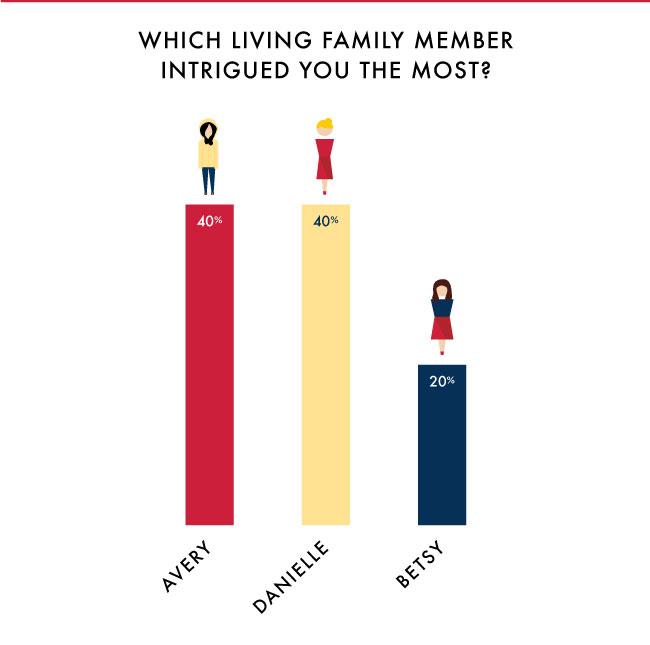 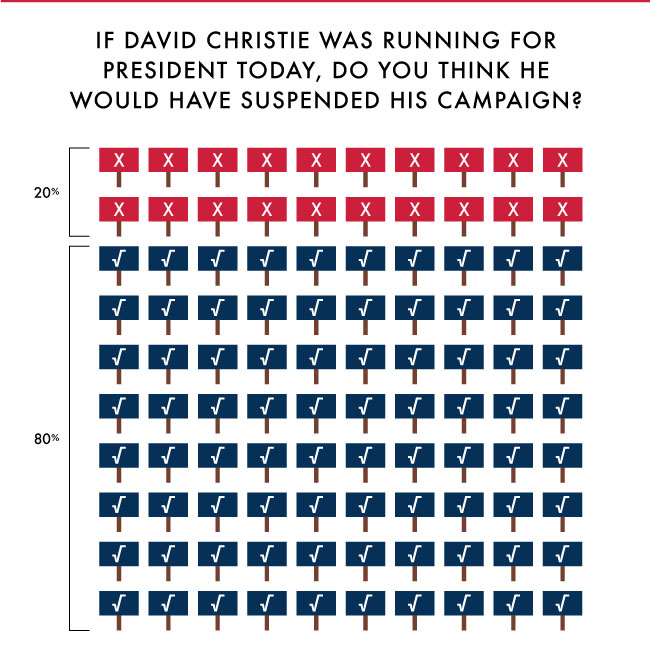 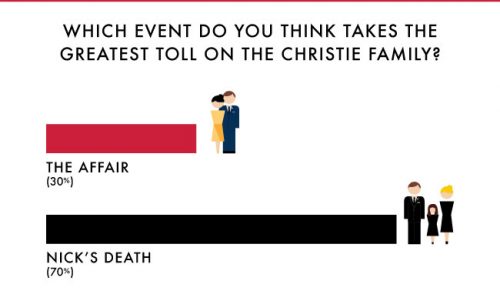 If you liked The Senator’s Children, you’d also like:

Little Fires Everywhere by Celeste Ng
Little Sister by Barbara Gowdy
My Father’s Ghost Is Climbing In The Rain by Patricio Pron
The Nightingale by Kristin Hannah
Young Jane Young by Gabrielle Zevin
Pretend We Are Lovely by Noley Reid
All The King’s Men by Robert Penn Warren
Lincoln in the Bardo by George Saunders
The Book I Won’t Be Writing and Other Essays by H. Y. Sharada Prasad

Thanks to our wonderful Galley Club members for diving into The Senator’s Children and for sharing their literary expertise! Interested in being part of Galley Club? We’ll announce the next title—and instructions for how to join—on our Facebook and Instagram accounts later this winter.