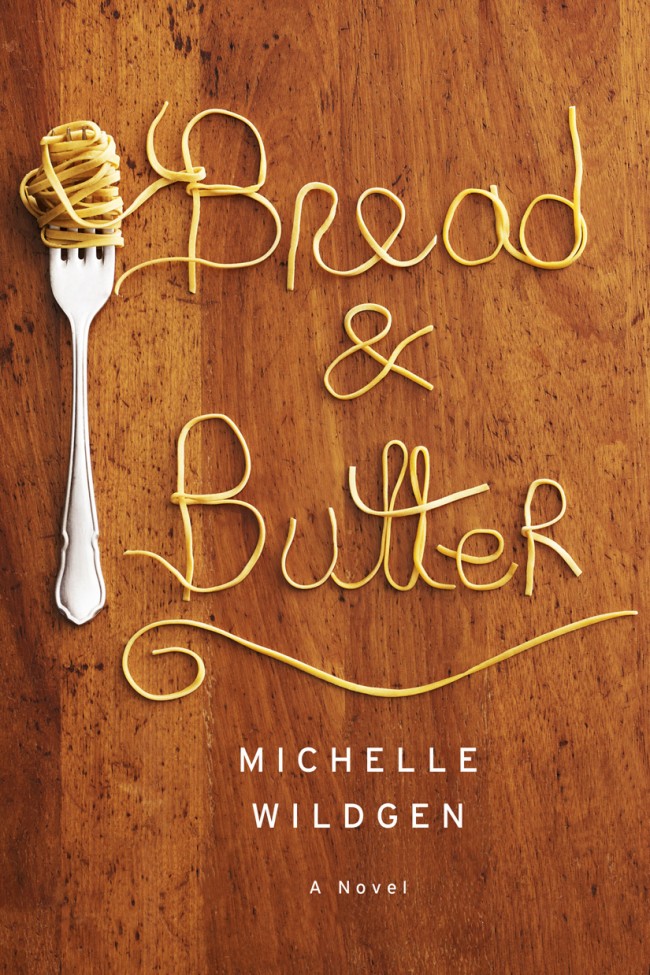 When I was in college, I sat down for an informational interview with an editor who mentioned an old saying that one can write or one can edit, but one can’t do both. Maybe people really do go around saying this, but I never did hear anyone else suggest it, and in fact I don’t find it to be true. In the lit-mag world in particular I have the definite impression that more people, maybe most, do both. I love the combination of writing and editing, but the interplay between the two parts of my brain and life can be a little tricky. When it finally comes time to be edited by another editor, it’s handy to remember a few things I’ve learned over the years and books.

When I’m in the early writing stages, I try to erect a mental Chinese wall between writing and editing: Editors and publishers don’t exist, my shaky little faun of a story will never ever have to pick its way into the clearing for a merciless evaluation. It doesn’t help to think that far ahead, or else you end up too paralyzed to move forward.

But then comes the time when your editor has read your book, when you’ve gotten all your notes from her, and you know which storylines she thinks are flaccid and which characters are redundant and what cuts she wants to make and what things she wants you to develop. That’s when I try to remember being an editor as well as a writer.

While I was working on my new book, Bread and Butter, I did some pretty big revisions, perhaps more than I’ve done at this stage for any other book. But the process never felt onerous or opaque, and I think many years of editing are part of the reason this has gotten easier for me over the years. Revision felt more like putting a puzzle together and getting closer to the end with every big edit, even when the edit was: “Have you noticed that you don’t need that whole storyline about Jason the sous chef, and that his point of view can be cut from the novel entirely?”

Of course my first thought was that I’d done all that charcuterie research for Jason’s storyline, and one hates to squander knowledge about humidity and bacteria. But to be honest, the more I thought about it, the more I knew that in some ways I just loved some little bits and pieces of his storyline—turns of phrases, details, moments that I’d thought would be more crucial than they turned out to be—and “I like that line on page 201” doesn’t justify the other 67 pages. So out he went.

Which brings me to one of the big ways in which editing has influenced my writing, or more precisely, my revising: I have become someone who loves to cut. Loves it. What is more satisfying than lopping off that weight you just realized was dead? Is there an easier way to gain tension and urgency for a storyline that just had too many swirling thoughts and contemplative moments? I’ve taken to trimming manuscripts with such zeal that I once was on a panel with a writer whose work I’d edited for Tin House, and after I blithely announced we’d hardly done anything at all to his story, he murmured, “Well, you cut the first five pages off.”

He’s right. I totally did. 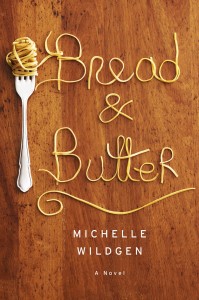 But the thing is, figuring out what is holding back your own writing is such a freaking mystery sometimes—you can feel its sluggishness but can’t find where it’s emanating from—that finally naming the problem is a great relief. In my first book, You’re Not You, I had a character die in a car wreck. I’d been so busy trying to get to the end of my first draft that I basically said, “Well, people die like that all the time” and tried it. But the scene was terrible, and the whole novel fell into place once I figured out a better way for this poor character to expire. By the time I got Bread and Butter, my third, I’d spent enough years discussing story-building and how to put in place the pieces that turn into story that I had a better sense of how to plan, how to set myself up in a situation that was most likely to bear fruit. I still screw it up all the time, of course, but I’ve run writers through too many big and little draft revisions to get all precious about my own. If I did they’d probably hunt me down.

There’s another reason I didn’t mind making these big edits, but it’s a little embarrassing, because it seems obvious but wasn’t to me. Also, it makes it sound like the editor is a trainer and I am a golden retriever, but it is wise to offer praise. My editor made it clear she loved the book and in our discussions we’d confirmed that our visions of its best incarnation aligned, so she could also give me notes like, “I just feel like this section is so long and talky and boring,” and my trust in her and maybe my Stockholm syndrome were strong enough that I could hear her. I usually thought, “She’s right; I’ll just set fire to that page.”

That’s not to say I never disagreed with her, because at some points I did see things differently and revised accordingly. But you can bet that the next time I sat down to give editorial notes to a writer, I remembered that he or she couldn’t magically know I loved the work I was about to edit. I had to actually tell them.

Then there are times when it’s useful to recall the inverse of this. I often force myself to remember how coolly I read others’ work in that first stage of “Continue reading or not?” As a writer I have to remember that this faceless person on the other side of the ether doesn’t hear my voice explaining things I needed to clarify or know how many drafts I wrote. All they have are these words on this page, and no one else loves your little faun like you do. To them, it’s just another damn deer eating the lawn until it proves otherwise. Just assume that any time you kind of know you’re fudging it–avoiding fixing a flaw because you haven’t figured out how, shoehorning a funny line, hoping no one will notice that a character’s motivation no longer makes sense after your last big revision—that editor knows it too, as will any readers. If you’re lucky an editor tells you first.

The most significant understanding I’ve come to in reconciling editing and writing is that the whole thing should be a conversation. Early in my writing I thought it was more of a directive: they told me what was bad and I scampered to fix it, too ashamed of my failings to ask questions or make eye contact. They knew much and I knew little. I think this must have been annoying for any editors, or teachers, I worked with, who may have felt as if they were talking into a void from which a new draft would be spat after a few days. When I am on the editing side, I am trying to convey to the writer my experience of reading, sometimes offering a direct suggestion but sometimes just saying, Here’s how this felt to me, was that your intention? And I really do want to hear what the writer has to say, because the whole point of this process is the discussion. When you just get back a story with no queries answered but a couple commas removed, it’s hard to feel that you understand each other.

I wonder if these things it took me years to get are just obvious to everyone else, and maybe so. I console myself with the reminder that, as any writer knows, ideas that feel so clear in the planning have a way of getting murky in the process. Luckily, a good editor can help with that.

Michelle Wildgen is a writer, editor, and teacher in Madison, Wisconsin. In addition to being an executive editor at the literary journal Tin House, Michelle is the author of the novels Bread and Butter: A Novel (published TODAY!!! from Doubleday), But Not for Long and You’re Not You: A Novel (both available in paperback from Picador), and the editor of an anthology, Food & Booze: A Tin House Literary Feast (Tin House Books). You’re Not You has been adapted for film, starring Hilary Swank and Emmy Rossum.