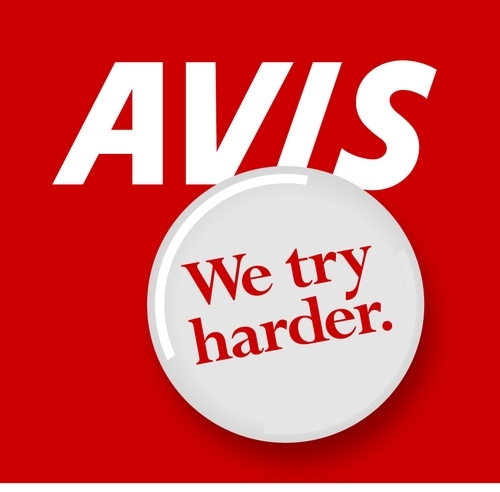 The Kyoon’s English: Lost in Correction

There are times when I’ve forgotten that my father was born in Kerala, India, and that his English doesn’t always sift with ease through a stranger’s ear, as it does through my own. To English my father has brought certain features of his native tongue, Malayalam, such as the propensity to conflate the vowels that distinguish map from mop, a conflation that never concerned me all that much, until we came to a Best Western hotel, and my father approached the receptionist to ask her for a map.

“A mop?” she asked, bewildered. 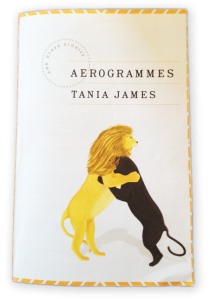 “Did you have a spill?” The receptionist peered around my father’s feet and addressed her colleague: “Darryl, get this gentleman a mop.” I can still hear my father’s laugh, short and slightly shamed, while miming a map by holding his palms flat and facing up, a gesture that, in another context, could also be taken to convey helplessness.

These days, miming is my primary mode of communication. I moved to New Delhi in August of 2011, and in the five months since, I’ve acquired a two year old’s grasp of Hindi. I now understand a baby’s sense of frustration when his shoe is velcroed too tightly but he hasn’t the tools with which to communicate: “SOMEONE PLEASE LOOSEN THIS THING ON MY FOOT.” All he can do is burst into tears, a technique I have yet to try. But it’s one thing to travel to a foreign country and attempt, as an outsider, to communicate with the natives. It is another thing to live in a country as a naturalized citizen for almost thirty years and still be made aware of the humbling power of language every time one opens his mouth.

I was raised in Louisville, Kentucky. Upon disclosing this fact to non-Kentuckians, I’m often asked one of two questions: the more rhetorical “Kentucky?” and “How come you don’t have an accent?”

What they mean is, why do I speak with what is commonly known as the General American English accent, with all the twang hammered flat? I spent ages five through eighteen in Kentucky, and I could hear various shades of Kentuckiana in the speech of my friends, even in my younger sister’s, but for some reason, the accent escaped me. I wonder now if I consciously tried to escape it. I liked the idea that my accent belonged to no region, no country, only the country of Correct English (Though I once took a passing fancy to I reckon.)

That’s exactly what the English public elementary school system had in mind, in 1891, when they advised their teachers thus:

It is the business of educated people to speak so that no one may be able to tell in what county their childhood was passed.

In the years since, English has spread and warped with an abandon unnerving to some. In 1995, the Prince of Wales remarked to the British Council: “We must act now to insure that English – and that, to my way of thinking, means English English – maintains its position as the world language well into the next century.”

I reckon that the sun has already begun to set on the primacy of English-English, and no one is more at fault than the British Crown, which shot itself in the purist foot when establishing English as the co-official language of India, along with Hindi. How could those colonial masters have foreseen the linguistic mutants that would be spawned by the comingling of media and pop culture, the strains of Hinglish (Hindi + English), Bonglish (Bengali + English), and Tanglish (Tamil + English)?  How could they have foreseen that centuries later, when I sat down to my Rosetta Stone Hindi computer course, that I would be made to say the word pant—not pants, not a pair of pants, but a distinctly Hindi-inflected pant. And how would they cope with the U.S. Census Bureau’s prediction that India’s population will surpass that of China somewhere between the years 2030 and 2050? If the standard, by definition, lies in the hands of the majority, then perhaps the standard will shift. It’s difficult to predict the future of English, but one thing is certain: The only language whose stasis can be ensured is a dead one. The Prince of Wales would have better luck as a champion of Latin.

My father is a cardiologist, and on a typical day, he might be inserting a balloon into a clogged coronary artery or translating the fragile whispers of a heartbeat from an EKG. I have no memories of him coming home from work and discussing the trials of his job, but I have several memories of him, still in his labcoat with Dr. James stitched in red on the breast pocket, asking me, “How do you say walwe?”

A phonology lesson ensued on the proper pronunciation of valve. In Malayalam, the character most closely resembling the syllable “va” is halfway between “va” and “wa”; hence the confusion. Apparently, the hospital nurses were amused by his version of the word, and the woman who transcribed his medical dictations had a hard time comprehending what he meant by heart walwe. After I showed him how to tuck his lower lip into his teeth and let the v vibrate from his mouth, he managed to recite vvalvve…vvvalvvve…vvvvvalvvvve, like some kind of eerie meditational mantra, which I suppose was technically correct, though just as distracting as walwe. 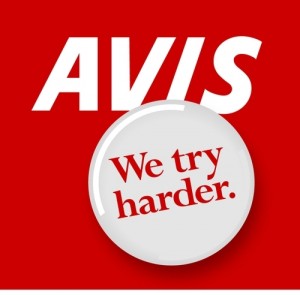 My cousin underwent a similar sort of coaching in order to “Americanize” his English. A native of Kerala, he was working as a customer service operator for the American-based rental car company Avis.  In real life, my cousin’s name is Bichu Kurian. In his Avis life, he was David Greene. As an operator, my cousin was supposed to speak with an accent closest to the General American, which seems an attempt not to fool the customer into thinking that David Greene was from the American Midwest, but rather to curb the customer from thinking about his origins at all.  Such is the business of educated people, a kind of linguistic neutrality, but the result is a linguistic no man’s land, words bent into strange, overly practiced shapes. Maybe I’m biased, but to my ear, Bichu Kurian speaks a lovely, precise, Malayalam-inflected English, and the accent that Avis gave him was more discordant and impersonal than anything he began with.

I’ve come to believe that there is pleasure to be had in accents, in the phonologies that divide. My mother used to substitute kyoon for queen and meenu for menu, but recently I noticed that she has stopped using kyoon and meenu. When I asked her why, she responded with an uncharacteristic shyness:“I guess I stopped after you guys kept correcting me.”

I regret my corrections.  I regret the extinction of kyoon and meenu. I am nostalgic for those sounds that are rooted in the people to whom I truly belong. Meenu takes me back to those rare times, as a child, when we would go to a restaurant and hold our menus like great classics of literature. My father would laugh at my mother’s pronunciation, pointing it out to us in a way that somehow poked fun at himself and all the other non-native speakers of English still wrestling with the language. Where my mother is concerned, I do not think of her wrestling English so much as dancing with it, hearkening the Latin etymology of accent, “accentus,” or “song added to speech.” I now think of her improvising steps and styles of her own, but I know there was a time when I gently corrected her, unaware of that flourish I would miss years later, that which was lost in correction.

Tania James is the author of the novel Atlas of Unknowns and the story collection Aerogrammes: And Other Stories. Her stories have appeared or will appear in Boston Review, Granta, Five Points, Kenyon Review, One Story, and Orion.