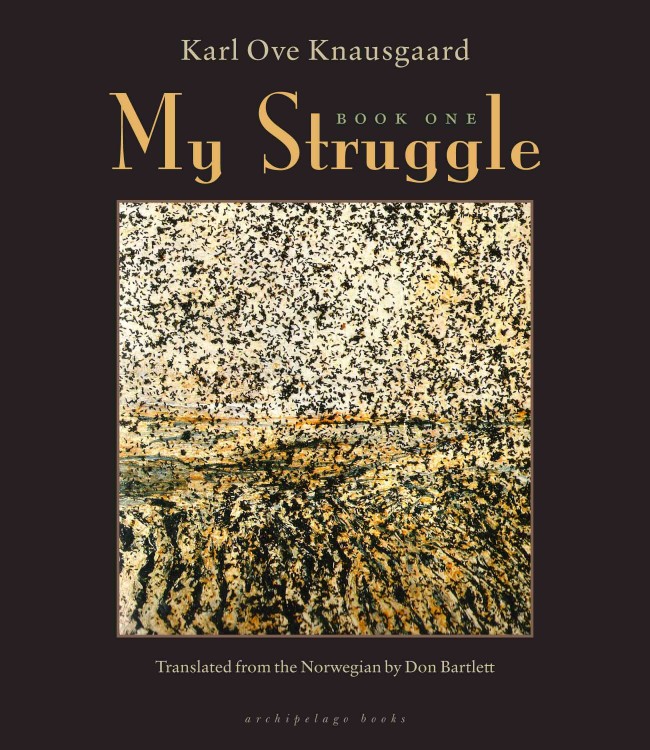 So little fiction has been written about one of the most common of human experiences: childbirth. Most women go through it, and today, most men witness it. Yet extended scenes of labor and birth are extremely hard to find. Here are some of the few good ones I’m aware of in contemporary fiction: 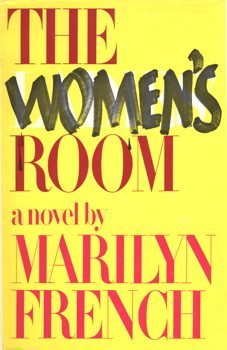 The Women’s Room, Marilyn French. This 1977 novel, so influential in its depiction of the lives of ordinary women struggling for dignity and self-definition, contains the first description of childbirth I ever read. I was fifteen, and it nearly scared me off from having children for good. Mira, in labor, is forced to have an enema, is treated contemptuously by nurses, and listens to the desperate shrieking (ignored) of her fellow patients. Luckily this was not my experience when I finally got around to having kids, but let’s not fool ourselves: many women still confront versions of the same. 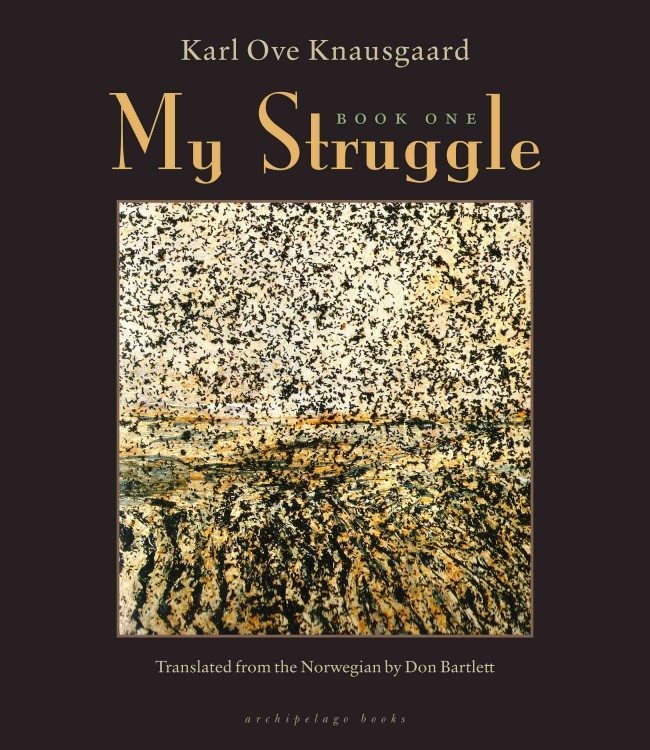 My Struggle, Karl Ove Knausgaard. Naturally Knausgaard would get around to childbirth at some point in his magnum opus. In a leisurely passage in Volume Two, he captures the slow onset of his wife’s first labor, her attempts at pain management, their mutual irritation and bewilderment, and Knausgaard’s recognition, as the suffering intensifies, that his wife ”was completely on her own with it.” 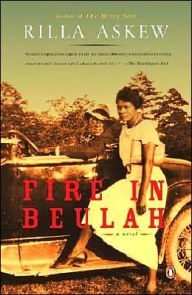 Fire in Beulah, Rilla Askew. This novel culminating in the Tulsa Race Riot of 1921 opens with a childbirth scene with supernatural overtones. A pregnant woman is kicked in the belly by a calf and delivers a deformed child who turns out to be an incarnation of evil. The protracted, agonizing labor is seen from the point of view of the attending part-black, part-white, part-Native American midwife, and is almost unbearable to read—yet impossible to tear oneself away from. 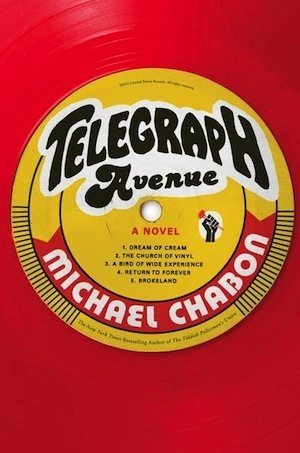 Telegraph Avenue, Michael Chabon. A pair of midwives in Berkeley circa 2004 attend at a comically New Age home birth (Buddha statue, laboring woman doing downward dog, the mother’s other child in attendance). The down-to-earth midwives’ view of the proceedings provides a witty edge, but the followup–after the delivery, the mother starts bleeding heavily and has to be rushed to a hospital–reveals a serious issue: the traditional medical establishment’s disrespect of midwives. 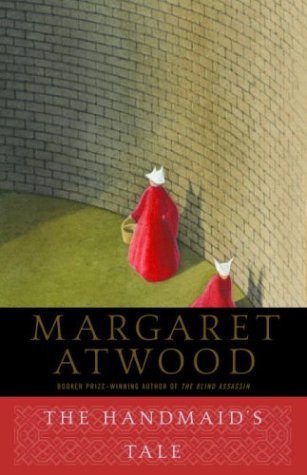 The Handmaid’s Tale, Margaret Atwood. Atwood’s novel projects the power issues surrounding childbirth–so aptly captured by French and Chabon–into the future to give us a society in which reproduction is completely controlled by a male elite. A graphic scene in which a “Martha” (this society’s term for an indentured servant kept to breed children) must give birth in public and then relinquish the child to her master’s wife, is shocking.