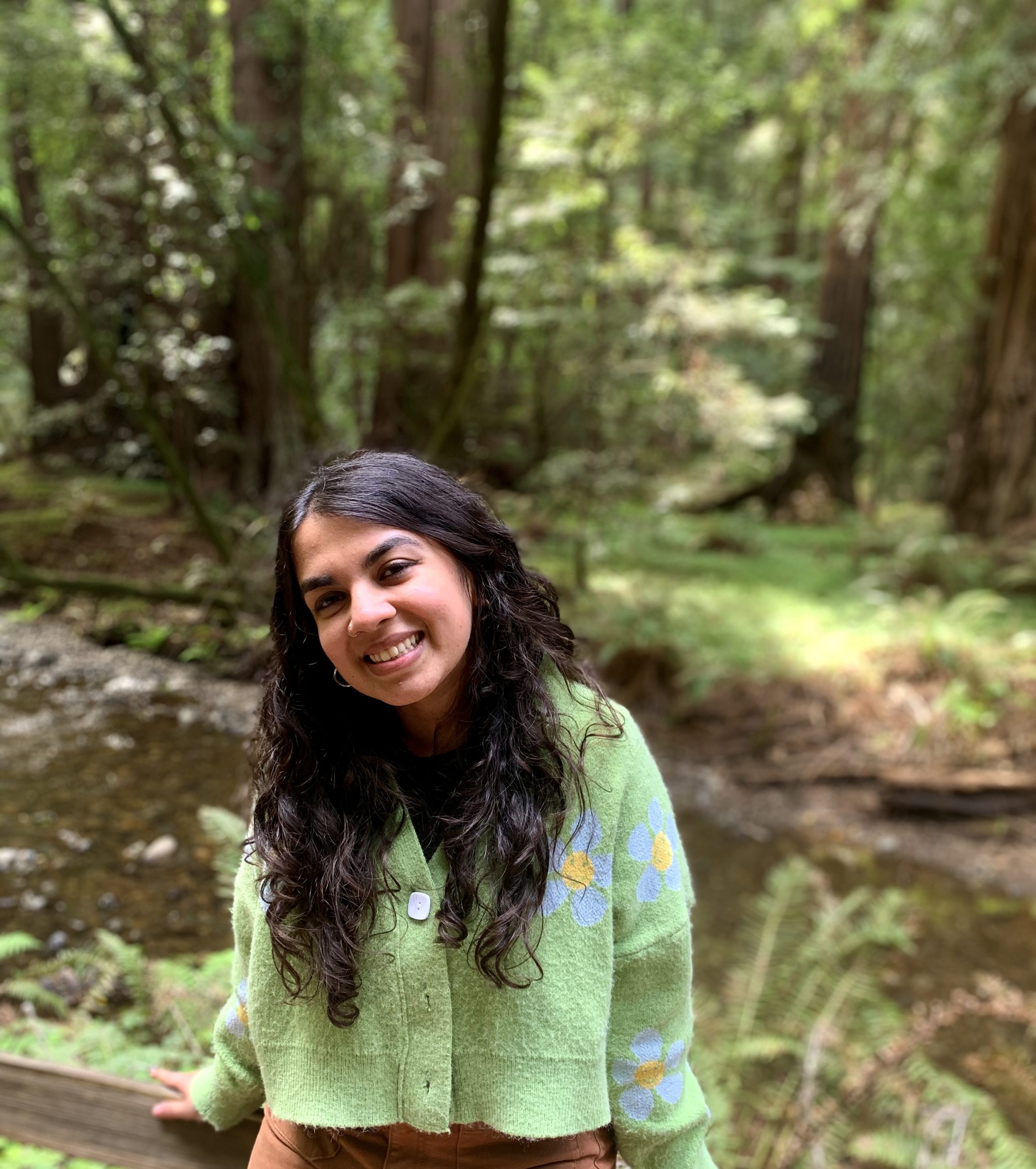 Urvi Kumbhat graduated from the Helen Zell Writers’ Program at the University of Michigan. Her work appears in The Margins, Protean Magazine, Lit Hub and other publications. She grew up in Calcutta.

Project Description: At the Tin House Residency, Urvi will work on a short story collection, tentatively titled “The Black Hole of Calcutta.” In this collection, a variety of South Asian characters grapple with vexed womanhood and queerness, the cruelties of capitalism and empire, and the tide of Hindu nationalism. United by the humid, historic city of Calcutta, these stories feature a petty government official, a baby who wants to be a bird, a failing actress, a security officer at the US Embassy, a sex worked haunted by her grief and Facebook friend requests, and young women across class positions navigating the strangeness of their bodies and desires in contemporary India.