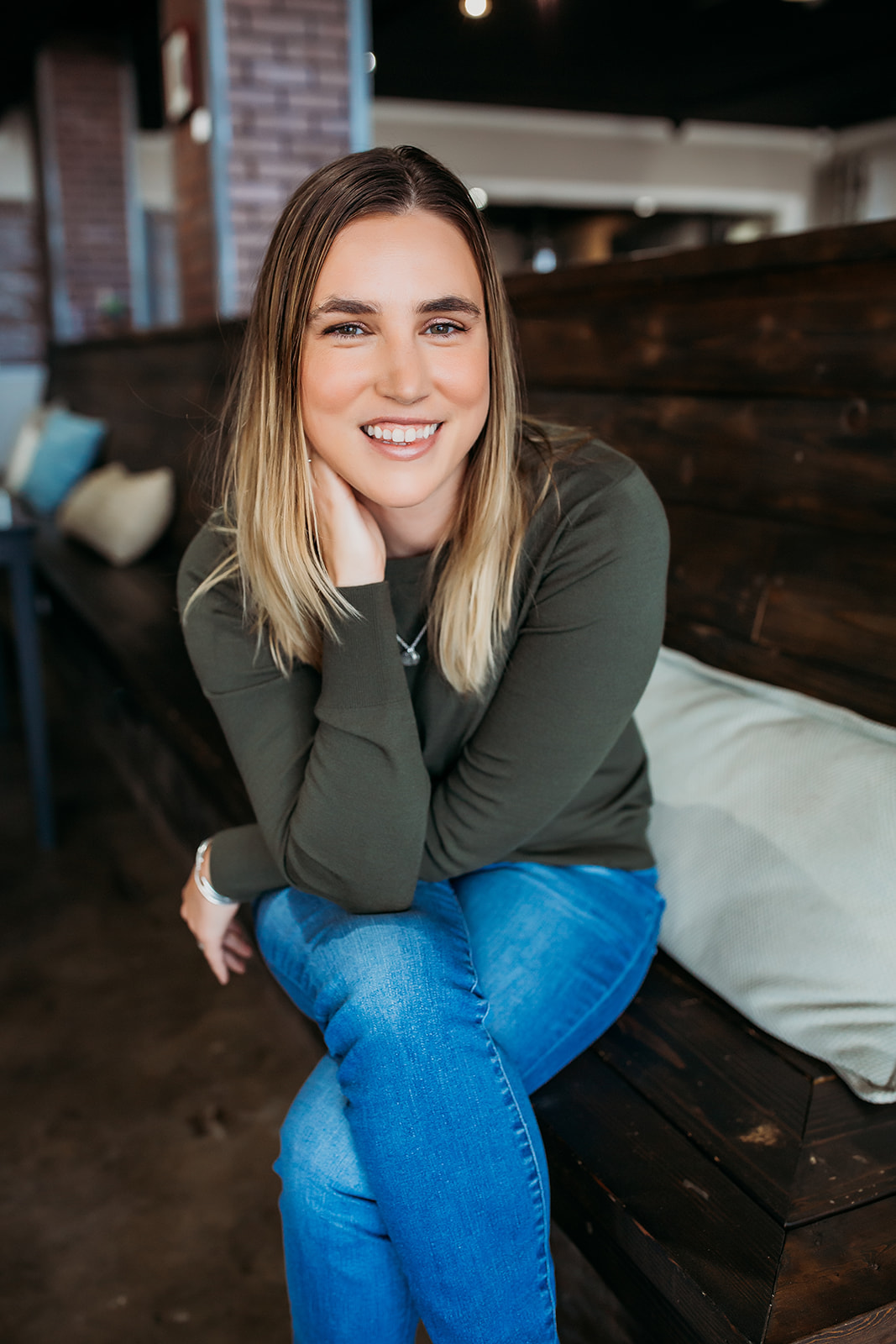 Stacy Austin Egan was born and raised in Austin, TX. Her short book of fiction, You Could Stop It Here, was published by PANK books and was an honorable mention for the 2019 Eric Hoffer Book Awards, and her stories have appeared in The Hunger, The New Plains Review, december magazine and others. She holds an M.F.A from McNeese State University and a B.A. from New York University. She lives in west Texas with her husband, Brendan, where she teaches reading, writing, and literature at Midland College. Together, they have two children, two cats, and a whole lot of chaos.

Project Description: During the residency, Stacy will be at work on the second book in a speculative fiction trilogy set in an alternate version of the U.S. where citizens are under constant surveillance, the wealthiest use a company to design their children, and the privilege of the few is dependent on an overworked majority class. When the protagonist and her friends learn the neurological enhancement they were designed to possess has a dangerous side effect, they must struggle to assert their humanity within an institution that treats them as volatile patients and a society that sees them as a threat.