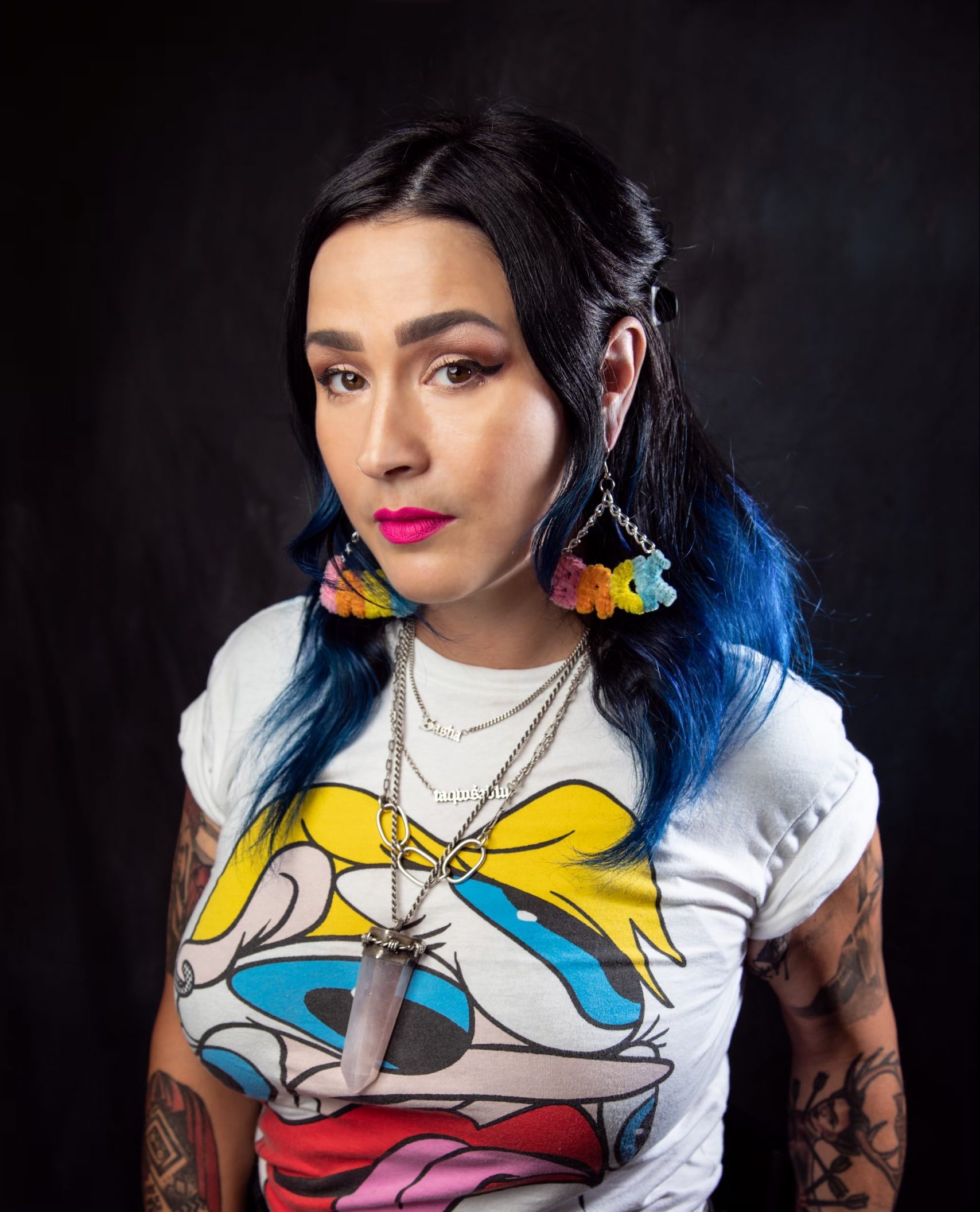 Sasha taqwšəblu LaPointe is from the Upper Skagit and Nooksack Indian Tribes. Native to the Pacific Northwest she draws inspiration from her coastal heritage as well as her life in the city. She writes with a focus on trauma and resilience, ranging topics from PTSD, sexual violence, the work her great grandmother did for the Lushootseed language revitalization, to loud basement punk shows and what it means to grow up mixed heritage. With obsessions revolving around Twin Peaks, the Seattle music scene, and Coast Salish Salmon Ceremonies, Sasha explores her own truth of indigenous identity in the Coast Salish territory. Sasha holds a double MFA from the Institute of American Indian Arts in creative nonfiction and poetry.

Her collection of poetry Rose Quartz is forthcoming from Milkweed in 2023.