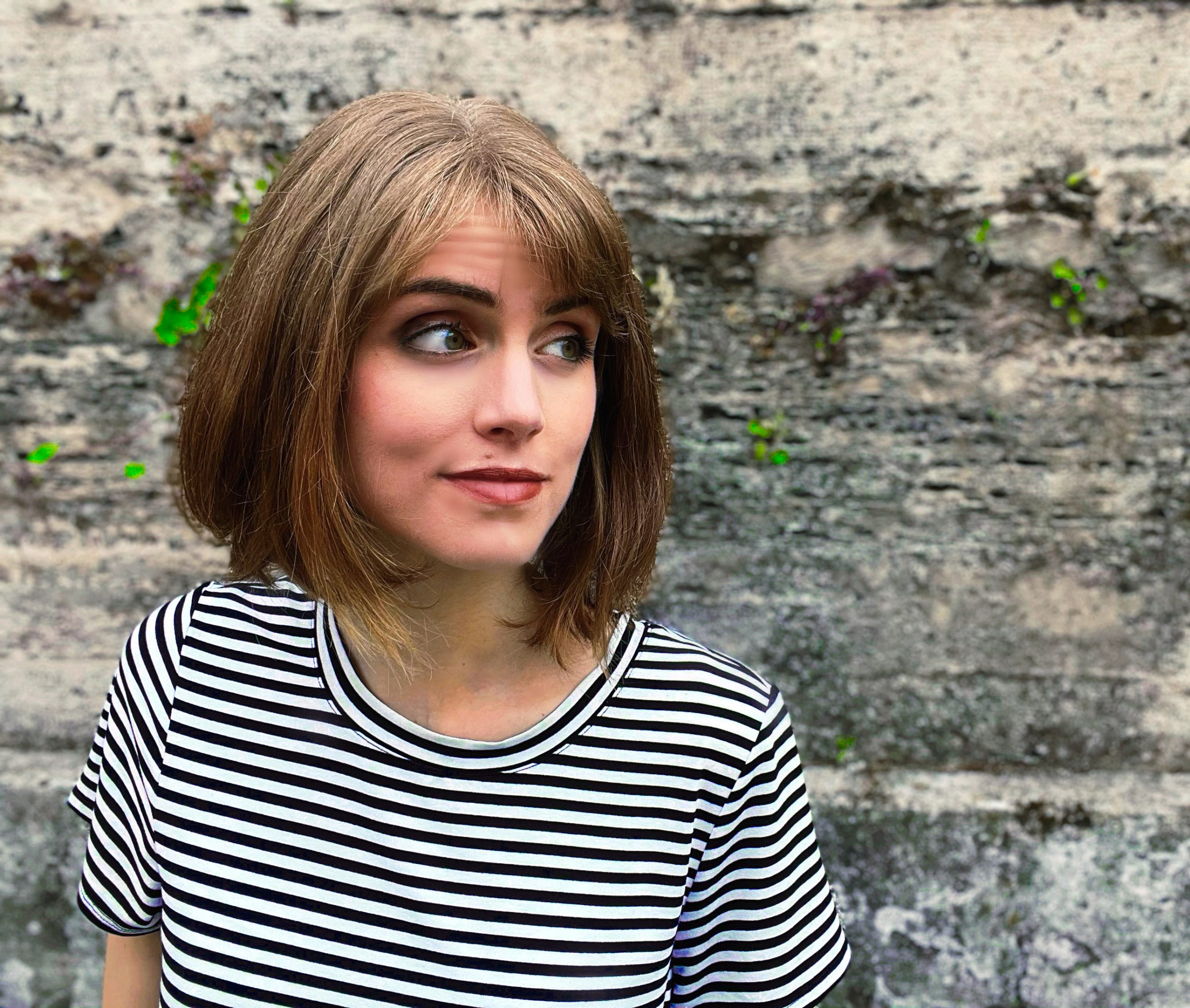 Sarah Aziza is a Palestinian American writer and translator who splits her time between New York City and the Middle East. A former Fulbright Fellow and current fellow at the Sachs Program for Arts Innovation, she’s the recipient of three overseas Foreign Language Fellowships for advanced Arabic study and translation from the Department of Education and numerous Pulitzer Center grants for Middle East reportage. Her journalism, essays, poetry, and experimental nonfiction have appeared in The New Yorker, Harper’s, The New York Times, Lux Magazine, The Baffler, NPR, The Washington Post, The Rumpus, The Nation, and others.

Project Description: Tentatively titled The Hollow Half is grounded in vivid, first-person story, the work combines memoir, oral history, archival research and speculative non-fiction to reclaim lost histories and imagine possible futures. From her grandparents’ childhood under British rule in Palestine to Aziza’s own life split between the Midwest and the Middle East, The Hollow Half explores the way the American Dream and the War on Terror entwine with long-standing legacies of colonialism and misogyny. Aziza examines the effects of these vast forces on individual bodies through the narrative weaving of her grandmother’s journey as a war refugee with her own experiences of diaspora, trauma and recovery. Blending languages, forms, and genres, The Hollow Half complicates dominant narratives of belonging even as it searches for new language of healing and home.