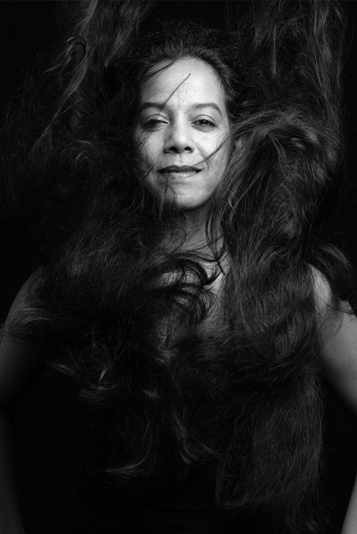 Ru Freeman is a Sri Lankan born writer and activist whose creative and political work has appeared internationally, including in the UK Guardian, The Boston Globe, and the New York Times. She is the author of the short story collection, Sleeping Alone (Graywolf Press, 2022), and Bon Courage: Essays (Etruscan Press, 2023) andthe novels A Disobedient Girl (Atria/Simon & Schuster, 2009), and On Sal Mal Lane (Graywolf Press, 2013), a NYT Editor’s Choice Book. Both novels have been translated into multiple languages including Italian, French, Turkish, Dutch, and Chinese. She is editor of the anthology, Extraordinary Rendition: (American) Writers on Palestine (OR Books, 2015 and Interlink, 2016), a collection of the voices of 65 American poets and writers speaking about America’s dis/engagement with Palestine, and Indivisible: Global Leaders on Shared Security (Interlink, 2019).