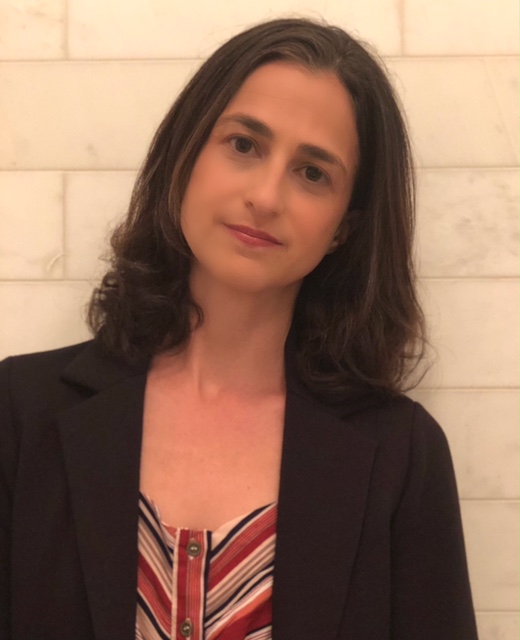 Rebecca Gradinger joined Fletcher & Company in 2009 after previously working as an agent at Janklow & Nesbit Associates. Prior to that she was a foreign literary scout at Maryanne Thompson Associates and a lawyer, practicing media and intellectual property law. In a previous life, she worked in production at MTV.  Rebecca represents a wide range of literary fiction and non-fiction, working closely with authors and publishers on all aspects of the publication- from early editorial development to strategic marketing. Some of Rebecca’s recent projects include Maggie Shipstead’s ASTONISH ME (Knopf), Courtney Maum’s TOUCH (Putnam), Francisco Cantú’s THE LINE BECOMES A RIVER (Riverhead), Dr. Willie Parker’s LIFE’S WORK (Simon & Schuster), and Dr. Damon Tweedy’s WHITE MAN IN A BLACK COAT (Picador).  Some of her forthcoming titles include WHAT WE WERE PROMISED by Lucy Tan (Little, Brown), ANNELIES by David Gillham (Penguin), and THE SISTERS SWEET by Elizabeth Weiss (Dial Press).