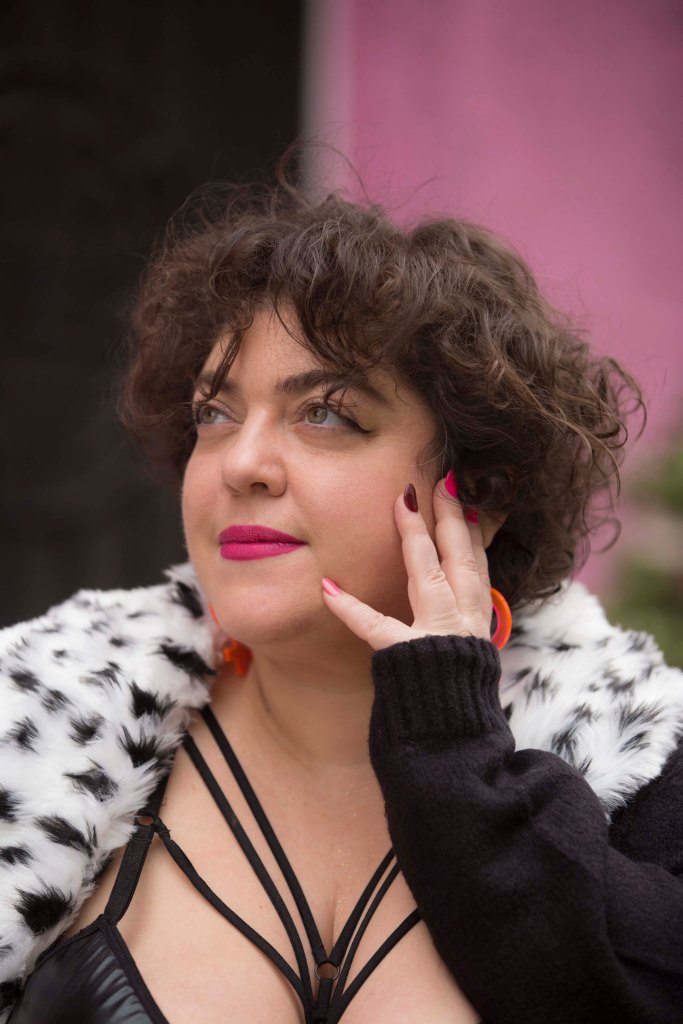 Randa Jarrar is the author of the memoir Love Is An Ex-Country, the novel A Map of Home, and the collection of stories Him, Me, Muhammad Ali. She is also a performer who has appeared in independent films and in the TV show RAMY. Her essays have appeared in The New York Times Magazine, Salon, Bitch, Buzzfeed, and elsewhere. She is a recipient of a Creative Capital Award and an American Book Award, as well as awards and fellowships from the Civitella Ranieri Foundation, the Lannan Foundation, Hedgebrook, PEN, and others. She lives in Los Angeles.