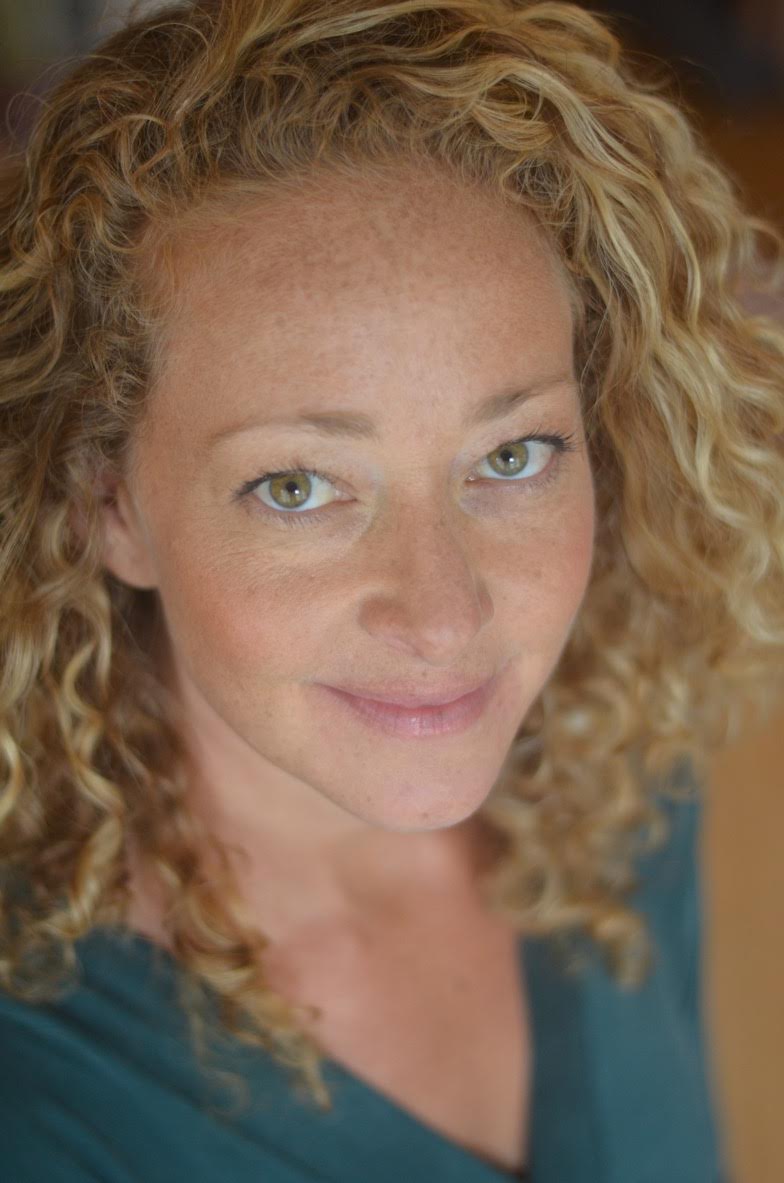 Ramona Ausubel grew up in Santa Fe, New Mexico. She is the author of a new collection of short stories, Awayland, as well as two novels: Sons and Daughters of Ease and Plenty (Riverhead Books), which was a San Francisco Chronicle and NPR Best Book of the Year and a People magazine Book of the Week and No One is Here Except All of Us (2012). Her debut story collection, A Guide to Being Born (2013) was a New York Times Notable Book.  Winner of the PEN Center USA Literary Award for Fiction and the VCU Cabell First Novelist Award, she has also been a finalist for the New York Public Library Young Lions Fiction Award, and long-listed for the Story Prize, Frank O’Connor International Story Award and the International Impac Dublin Literary Award.  She holds an MFA from the University of California, Irvine where she won the Glenn Schaeffer Award in Fiction and served as editor of Faultline Journal of Art & Literature.

Her work has appeared in The New Yorker, Tin House, The New York Times, NPR’s Selected Shorts, One Story, Electric Literature, Ploughshares, The Oxford American, and collected in The Best American Fantasy and online in The Paris Review.   She has been a finalist for the Puschart Prize and a Fellow at the Bread Loaf Writers’ Conference and the Sewanee Writers’ Conference.

Ramona is a faculty member of the Low-Residency MFA program at the Institute of American Indian Arts and Visiting Professor at Colorado College.