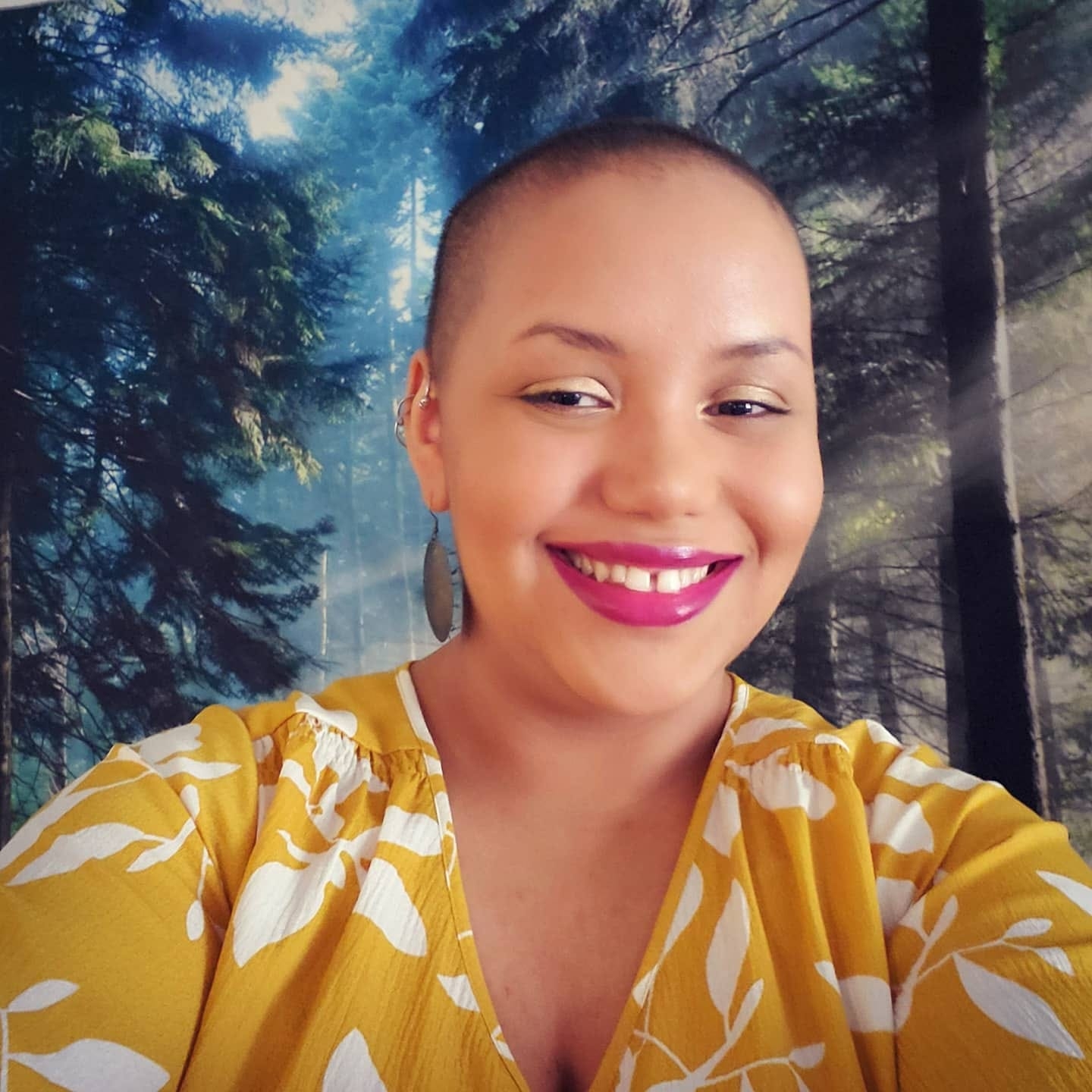 Olivia Stephens is a graphic novelist, illustrator, and writer from the Pacific Northwest. Her work focuses on the supernatural mingling with the mundane and love in all of its many forms. She earned her BFA in Illustration from the Rhode Island School of Design in 2017. Olivia has created work for a number of sites and publications, including The New York Times, The Guardian, and FIYAH Magazine of Black Speculative Fiction. Her debut graphic novel, Artie and the Wolf Moon, comes out from Lerner Books In September 2021.

Project Description: During my residency, Olivia plans to work on Darlin’, a supernatural graphic novel about the journey of two werewolf outlaws, Edgar and Marta, across the Old West. The story follows the unconventional pair as they forge an alliance to survive those who want them dead as humans, as well as those who want them dead as wolves. But despite their circumstances, there is tenderness to be found in the midst of bloodshed and peace to be found in a life spent on the fringes.