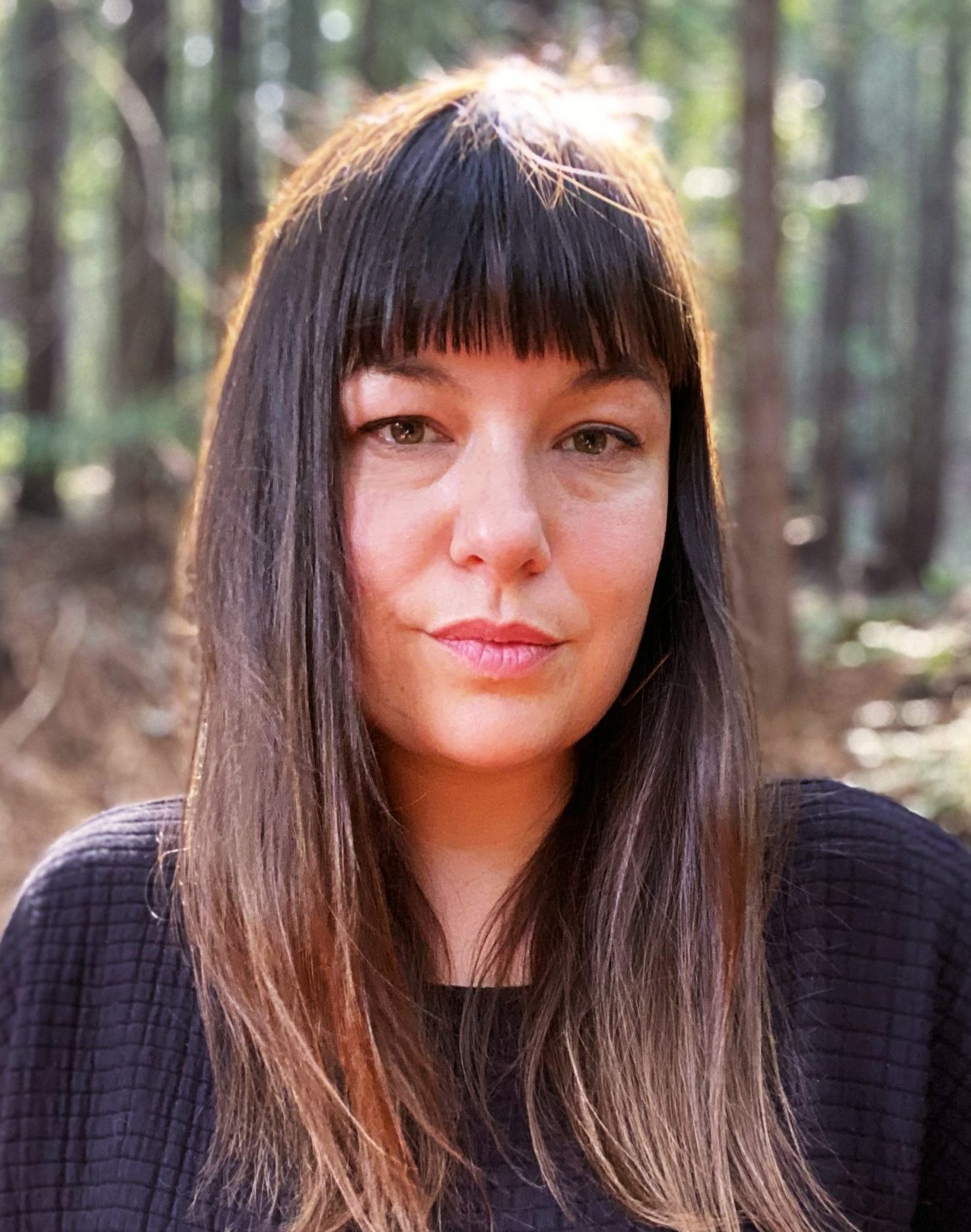 Nina LaCour is the bestselling and Michael L. Printz Award-winning author of five critically acclaimed YA novels including We Are Okay, Watch Over Me, and Hold Still. She is also the co-author of You Know Me Well, a novel written in collaboration with David Levithan, and a contributor to numerous anthologies. Her first novel for adults, Yerba Buena, and her first picture book, Mama and Mommy and Me in the Middle, are forthcoming in 2022.

She has taught, guest lectured, and appeared at conferences and conventions all around the country and internationally. Her novels have been Junior Library Guild selections, ALA Best Books for Young Adults, and have been named among the best books of the year by the Boston Globe, Seventeen, Booklist, Bustle, Publishers Weekly, and the New York Public Library among others. Nina won the 2009 Northern California Book Award for Children’s Literature, was featured in Publishers Weekly as a Flying Starts Author, and has had her novels translated into over a dozen languages.

She lives in San Francisco with her wife and daughter.