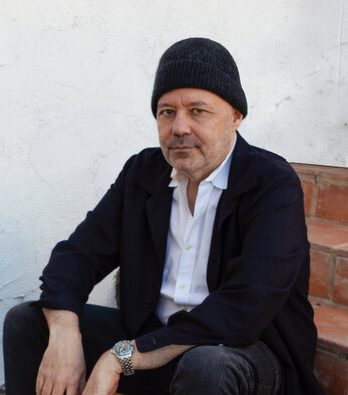 Matthew Specktor’s books include the novels That Summertime Sound and American Dream Machine, which was long-listed for the Folio Prize; the memoir-in-criticism Always Crashing in The Same Car: On Art, Crisis, and Los Angeles, California, and The Golden Hour, forthcoming from Ecco Press. Born in Los Angeles, he received his BA from Hampshire College in 1988, and his MFA in Creative Writing from Warren Wilson College in 2009. His writing has appeared in the New York Times, GQ, The Paris Review, Tin House, Black Clock, and numerous other periodicals and anthologies. He is a founding editor of the Los Angles Review of Books.