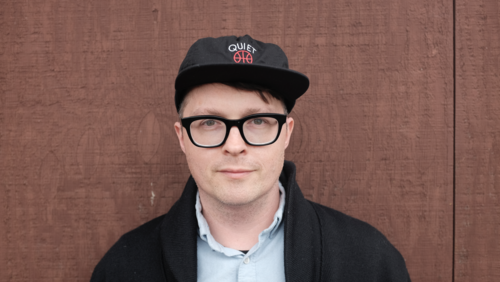 Matthew Dickman is Poetry Editor at Large for Tin House Books. He is the author of All-American Poem (American Poetry Review/ Copper Canyon Press, 2008), 50 American Plays (co-written with his twin brother Michael Dickman, Copper Canyon Press, 2012), Mayakovsky’s Revolver (W.W. Norton & Co, 2012), Wish You Were Here (Spork Press, 2013), and more. He is the recipient of The May Sarton Award from the American Academy of Arts and Sciences, the Kate Tufts Award from Claremont College, and a 2015 Guggenheim. His poems have appeared in Poetry London, McSweeny’s, The London Review of Books, Esquire Magazine, Best American Poetry and The New Yorker among others. His third book, Wonderland, will be released by Norton in 2018.