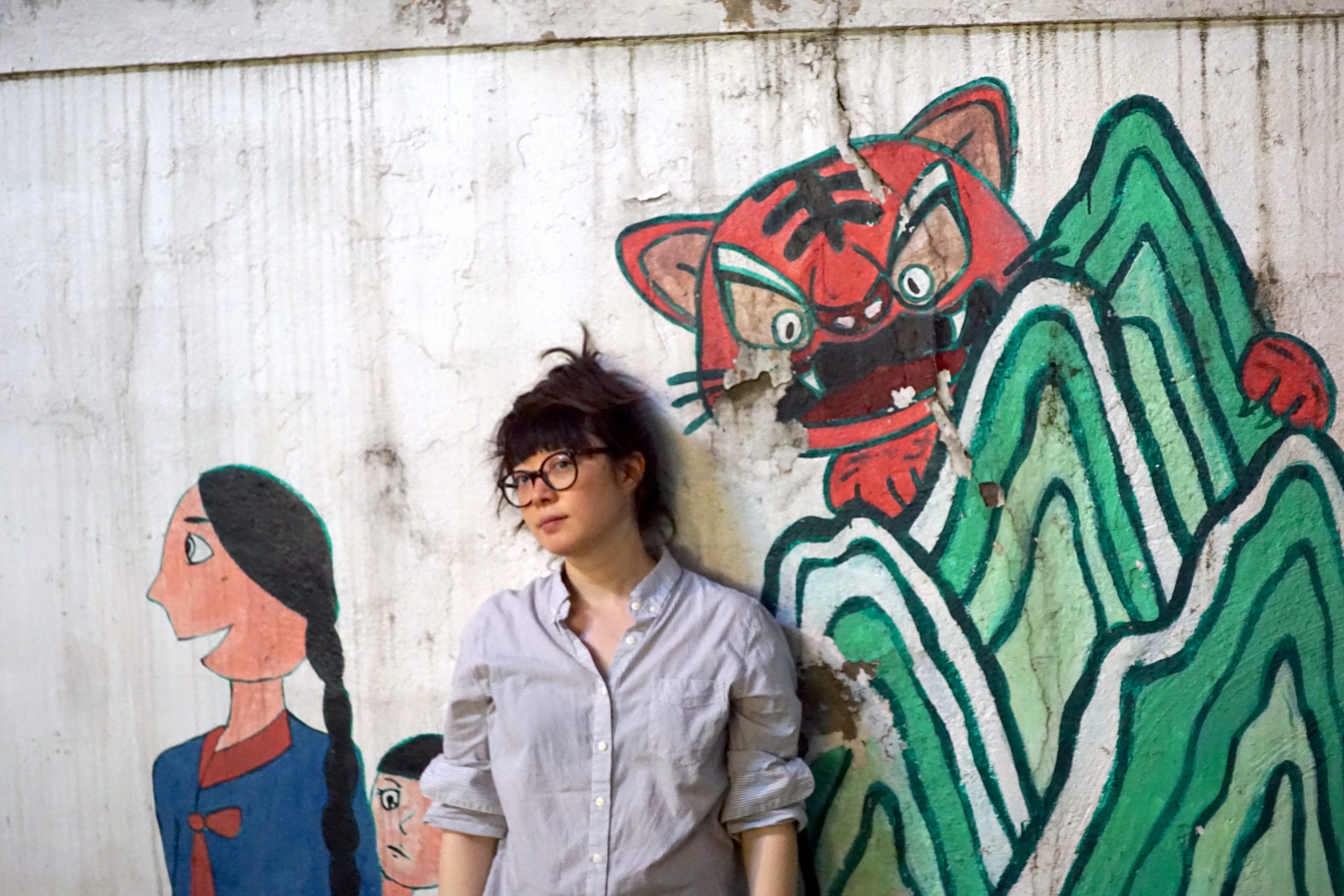 Lisa Lee’s work has appeared in Ploughshares, VIDA, North American Review, Sycamore Review, Gulf Coast, The Tusculum Review, Reed Magazine, New World Writing, and elsewhere, and has been featured on Bitch Media’s feminism and pop culture podcast Popaganda on the episode “Writing About Race.” She has been named a NYC Emerging Writer Fellow at The Center for Fiction and her novel excerpt “Paradise Cove” was awarded a Pushcart Prize. Lisa has received fellowships and awards from Kundiman, Millay Colony, Hedgebrook, Tin House, Jentel Artist Residency, The Korea Foundation, and other organizations. Lisa completed a PhD in Creative Writing and Literature at the University of Southern California. www.hellolisalee.com

Lisa will be working on AMERICAN HAN, a novel about Asian anger. It’s about how the past can stand as an obstacle to the way immigrants – and specifically Korean immigrants – relate to other Americans and how that dissonance can bloom in their children into a simmering rage. Rage at other Americans; rage at their parents and at themselves. My work explores issues of inherited trauma, class and gender expectations, Korean American masculinity, and police violence.