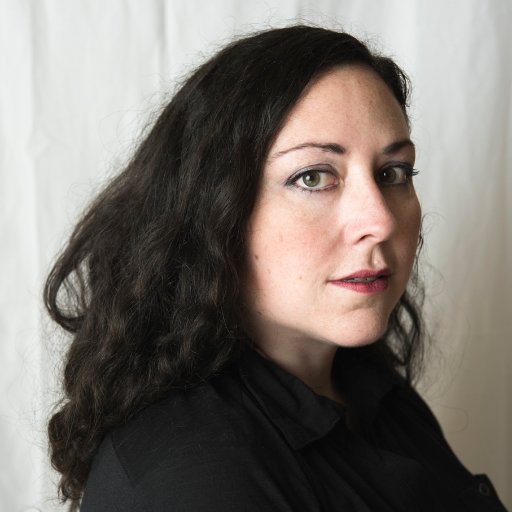 Leni Zumas won the 2019 Oregon Book Award for her national bestselling novel RED CLOCKS, which was also shortlisted for the Orwell Prize for Political Fiction and the Neukom Prize for Speculative Fiction. Red Clocks was a New York Times Book Review Editors’ Choice and was named a Best Book of 2018 by The Atlantic, the Washington Post, the Huffington Post, Entropy, and the New York Public Library. Vulture called it one of the 100 Most Important Books of the 21st Century So Far Zumas is also the author of FAREWELL NAVIGATOR: STORIES and the novel THE LISTENERS. Her fiction and nonfiction have appeared in Granta, The Times Literary Supplement, Guernica, BOMB, The Cut, Portland Monthly, Tin House, and elsewhere. Her work has received support from the Lower Manhattan Cultural Council, the Barbara Deming Memorial Fund, the Regional Arts & Culture Council, and the New York Foundation for the Arts. She lives in Portland, Oregon, and directs the creative writing program at Portland State University.