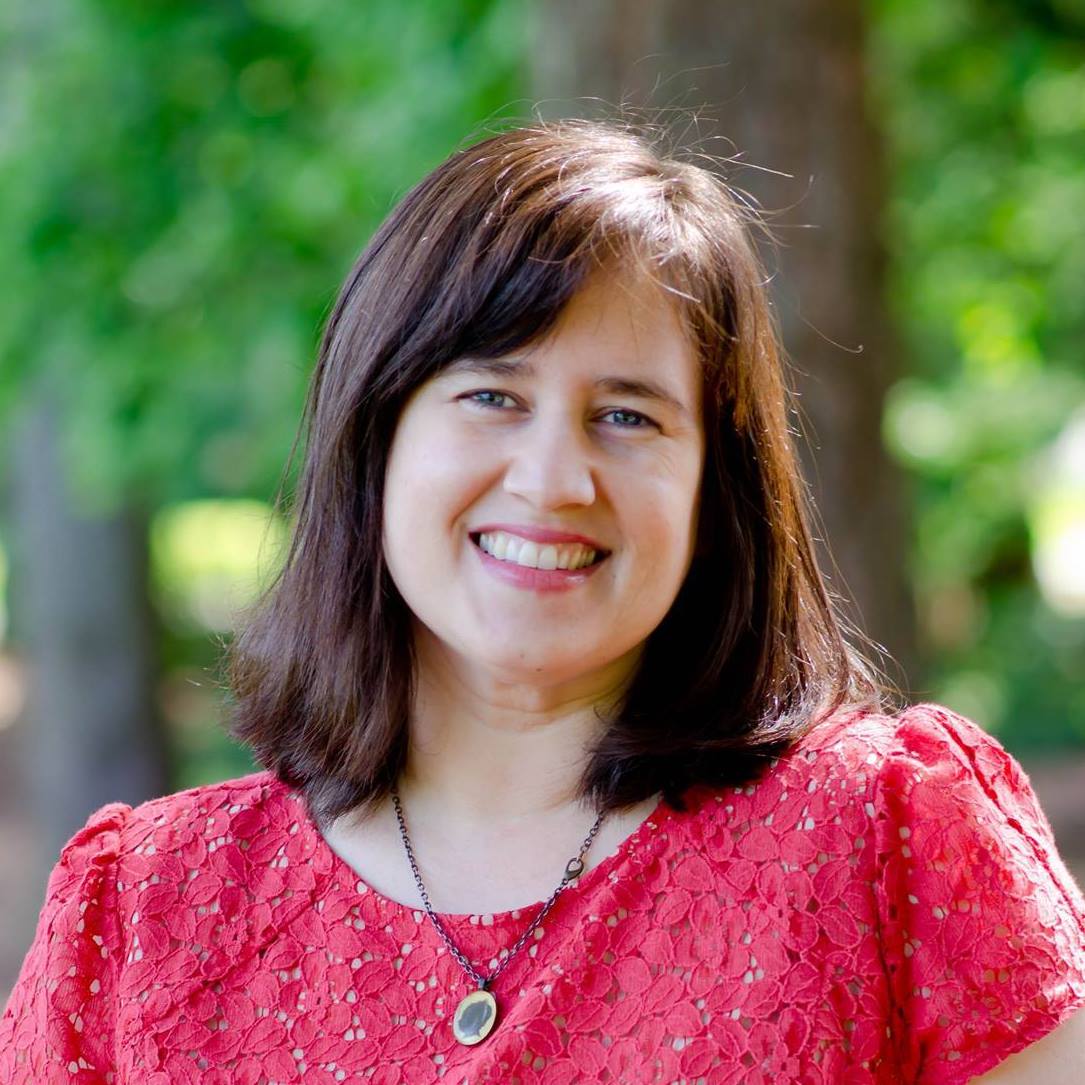 Laura Da’ is a poet and teacher. A lifetime resident of the Pacific Northwest, Da’ studied creative writing at the University of Washington and The Institute of American Indian Arts. Da’ is Eastern Shawnee. She is the author of Tributaries, winner of the American Book Award, and Instruments of the True Measure, winner of the Washington State Book Award. Da’ lives near Renton with her husband and son.

“I am working on a manuscript about the severalty of hometowns. The territory of language is a foundational curiosity of my literary project. I imagine particular words in this coming collection as pivots or turning gates. Shawnee nouns are icebergs with strata of meaning and purpose. English words that have rich, but often limited connotation under the context of the dominant settler-colonial perspective require new lenses. Narratives have fossilized certain words into protective foundations around American mythology. I hope to confound words like frontier, nationhood, hometown, and civilization and pull down that foundation to create new etymologies.”