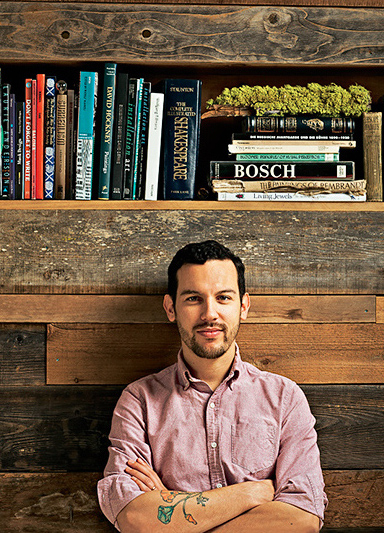 Justin Torres has published short fiction in The New Yorker, Harper’s, Granta, Tin House, The Washington Post, Glimmer Train, Flaunt, and other publications, as well as non-fiction pieces in publications like The Guardian and The Advocate. A graduate of the Iowa Writers’ Workshop, Justin’s novel We the Animals has been translated into fifteen languages and was recently adapted into a film. It premiered at the Sundance Film Festival and was nominated for five Independent Spirit Awards. He was a Wallace Stegner Fellow at Stanford University, a fellow at the Radcliffe Institute for Advanced Study at Harvard, and a Cullman Center Fellow at the New York Public Library. The National Book Foundation named him one of the 2012’s 5 under 35. He was the recipient of a grant from the National Endowment of the Arts, a Rolón Fellowship in Literature from United States Artists, and the VCU Cabell First Novelist Award. He lives in Los Angeles, where he is an Assistant Professor of English at UCLA.