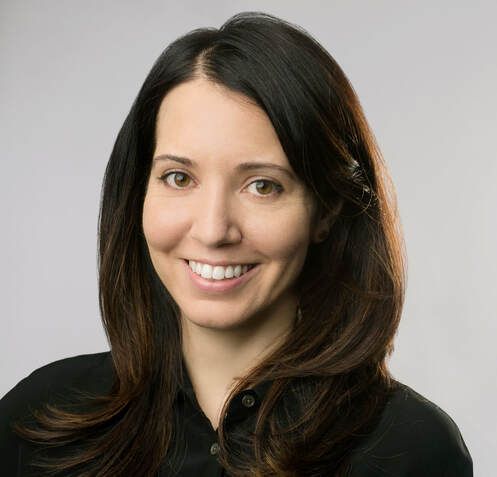 Jeannie Vanasco is the author of the memoirs Things We Didn’t Talk About When I Was a Girl (Tin House, 2019)—which was named a ​New York Times Editors’ Choice and a best book of the year by TIME, Esquire, Kirkus, among others—and The Glass Eye (Tin House, 2017), which Poets & Writers called one of the five best literary nonfiction debuts of the year. Her third book, A Silent Treatment, is forthcoming (Tin House, 2023).

Her essays have appeared in the Believer, the New York Times​, the Times Literary Supplement, and elsewhere. They cover subjects as wide-ranging as artificial eyes in fiction, artists named after dead siblings, nineteenth-century house-moving, and the history of erasure literature. Her poetry honors include an Emerging Poets Fellowship from Poets House and an Amy Award from Poets & Writers. ​

Born and raised in Sandusky, Ohio, she lives in Baltimore and is an assistant professor of English at Towson University.