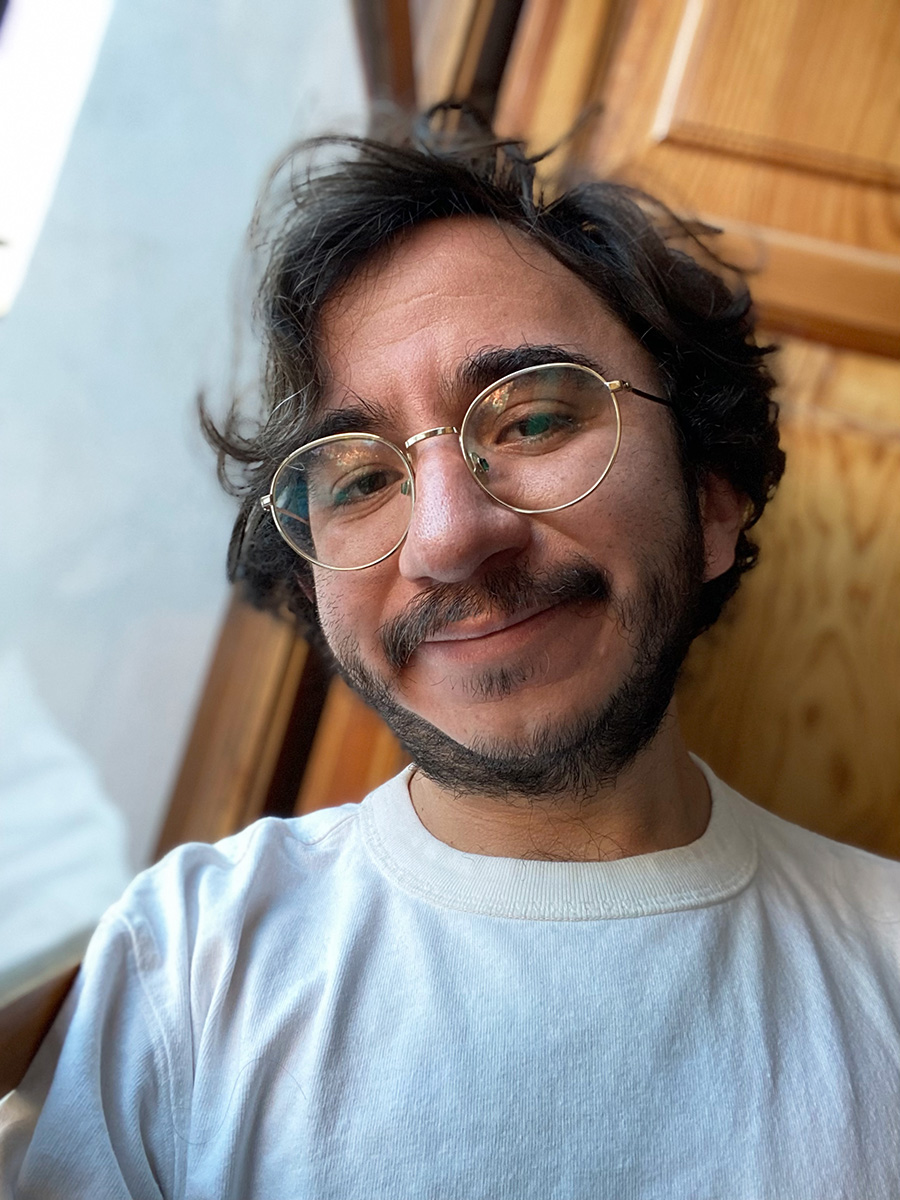 Gerardo Sámano Córdova is a writer and artist from Mexico City. He holds an MFA in fiction from the University of Michigan. His first novel, Monstrilio, about a boy who transforms into a monster, a monster who tries to be a man, and the people who love him in every form he takes, comes out March 2023. Gerardo has studied at Bread Loaf as a work/study scholar and at Tin House. His work has appeared in The Common, Ninth Letter, Passages North, Chicago Quarterly Review, and others. He’s also been known to draw little creatures.