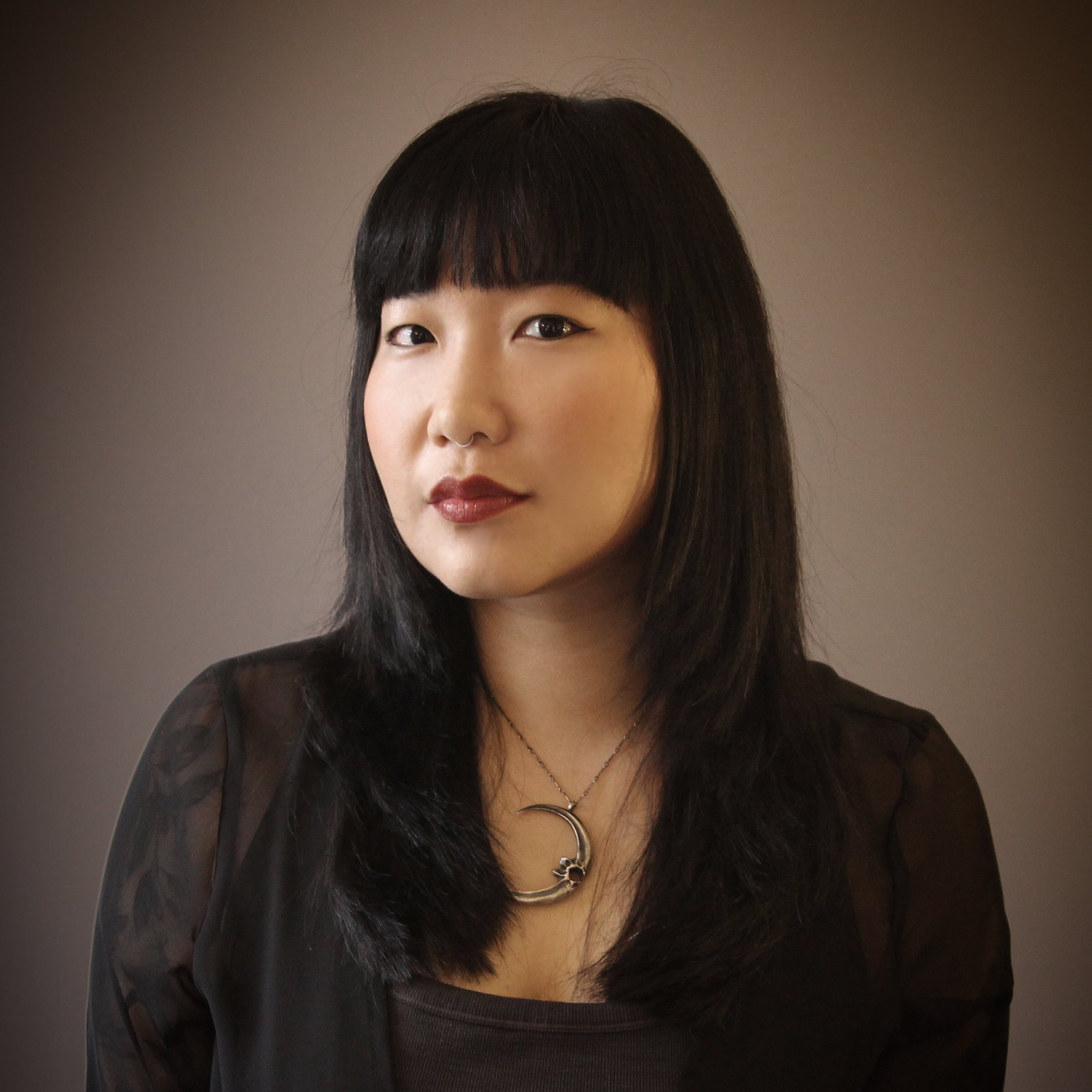 Emily X.R. Pan is the New York Times bestselling author of THE ASTONISHING COLOR OF AFTER, which won the APALA Honor Award and the Walter Honor Award, and received six starred reviews. It was also an L.A. Times Book Prize finalist, longlisted for the Carnegie Medal, and featured on over a dozen best-of-the-year lists, among other accolades. NBC News called the novel “moving and poetic” and BuzzFeed named it as one of the best books of the decade. Emily co-created the FORESHADOW anthology and teaches creative writing at New York University and other institutions. She lives on Lenape land (in Brooklyn, New York), but was originally born in the Midwestern United States to immigrant parents from Taiwan. Her next novel, AN ARROW TO THE MOON, will be published by Little, Brown in April 2022. Visit Emily online at exrpan.com, and find her on Twitter and Instagram: @exrpan.