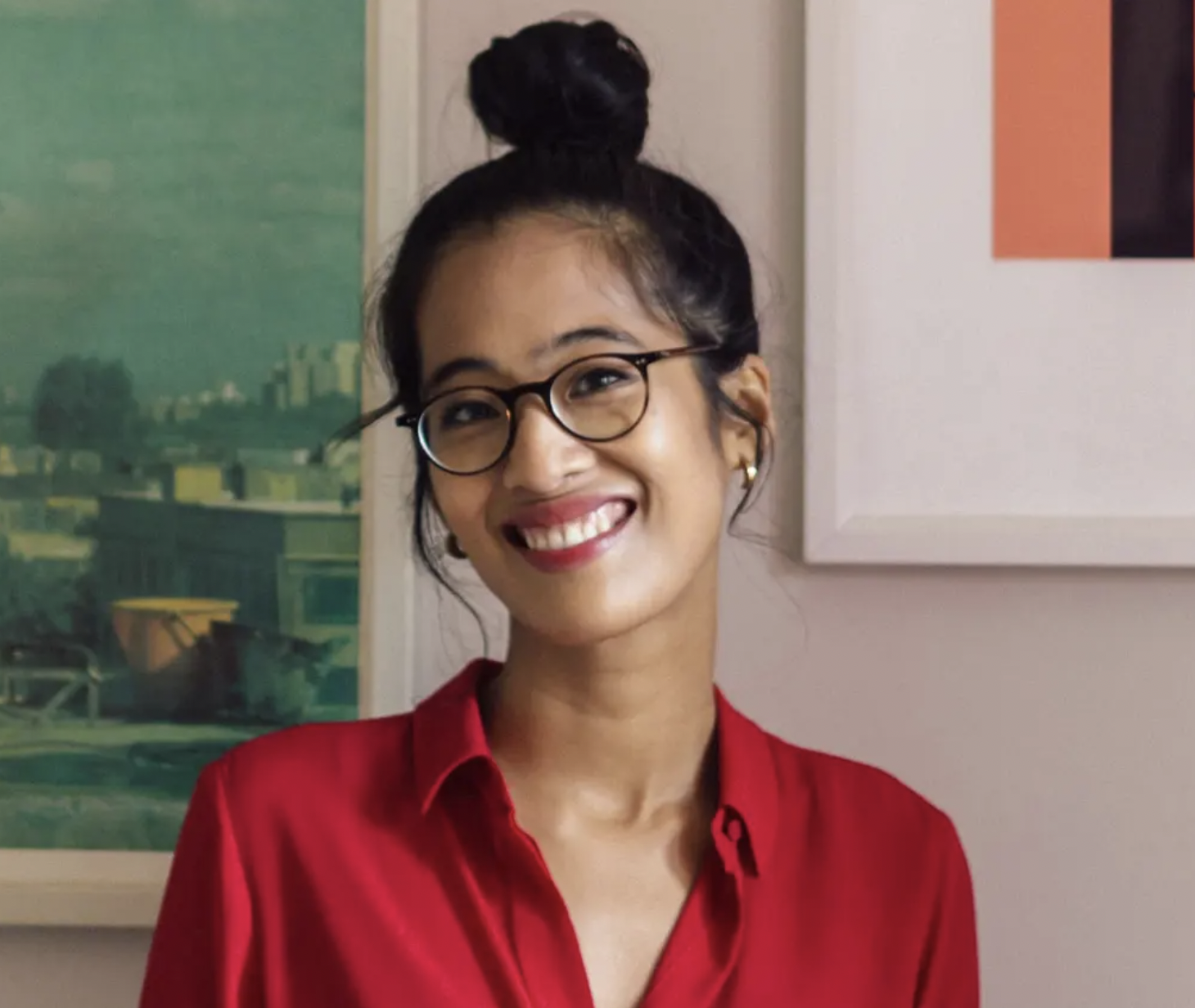 Elaine Castillo is author of the widely acclaimed debut novel, America is Not the Heart ( Viking, 2018), named one of the best books of the year by NPR, The Boston Globe, Kirkus Reviews, the New York Public Library, and many others. In August 2022, Viking published her first work of nonfiction, How to Read Now, on the politics and ethics of our reading culture. Her writing has appeared in Freeman’s, The Rumpus, Lit Hub, Taste Magazine, Electric Literature, and elsewhere. Her short film, A Mukkbang, was commissioned by the San Francisco Museum of Modern Art’s Open Space. She is a VONA Foundation Fellow, and was a three-time recipient of the Roselyn Schneider Eisner Prize for prose while at UC Berkeley. She has also been nominated for the Pat Kavanagh Award, a Pushcart Prize, and a Gatewood Prize.