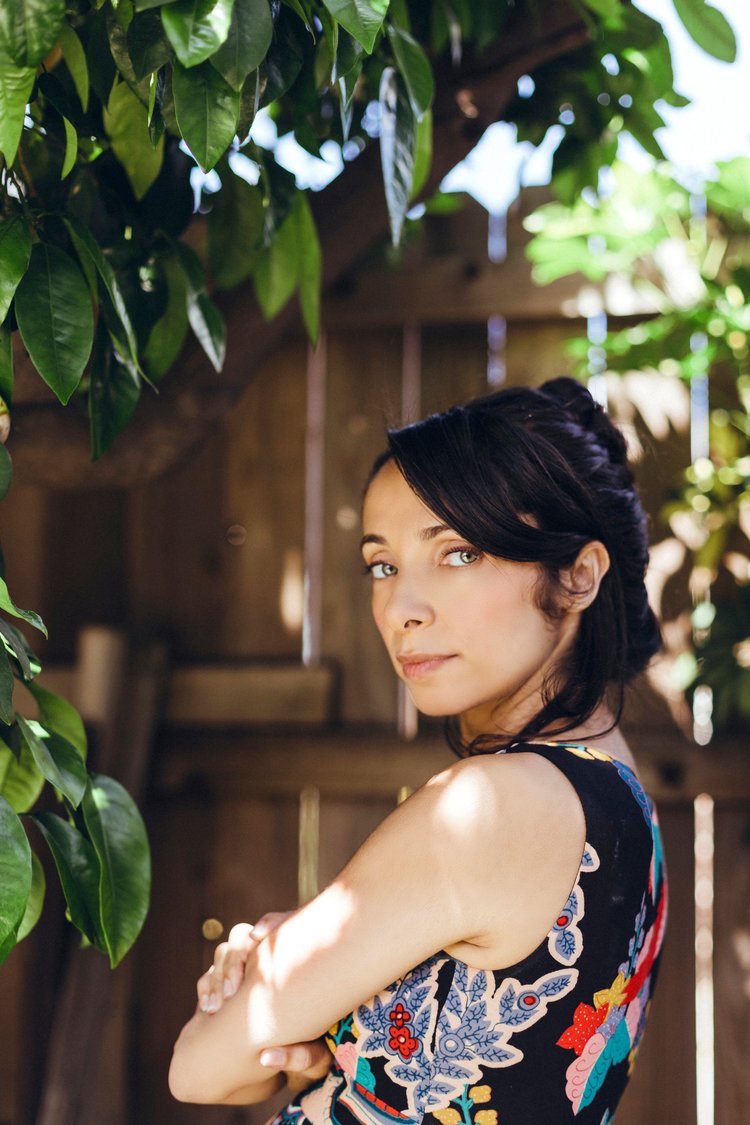 Chanelle Benz has published work in Guernica, Granta.com, The New York Times, Electric Literature, The American Reader, Fence and others, and is the recipient of an O. Henry Prize. Her story collection The Man Who Shot Out My Eye Is Dead was published in 2017 by Ecco/HarperCollins. It was named a Best Book of 2017 by The San Francisco Chronicle and one of Electric Literature’s 15 Best Short Story Collections of 2017. It was also shortlisted for the 2018 Saroyan Prize and longlisted for the 2018 PEN/Robert Bingham Prize for Debut Fiction and the 2017 Story Prize. Her novel The Gone Dead was published by Ecco/HarperCollins in June 2019 and was a New York Times Book Review Editor’s Choice and a Tonight Show Summer Reads Finalist. The book was longlisted for the 2020 PEN/Hemingway Award for Debut Novel and the 2019 Center for Fiction First Novel Prize. It was also named a best new book of the summer by O, The Oprah Magazine, Time, Southern Living, and Nylon. She currently lives in Memphis where she teaches at Rhodes College.