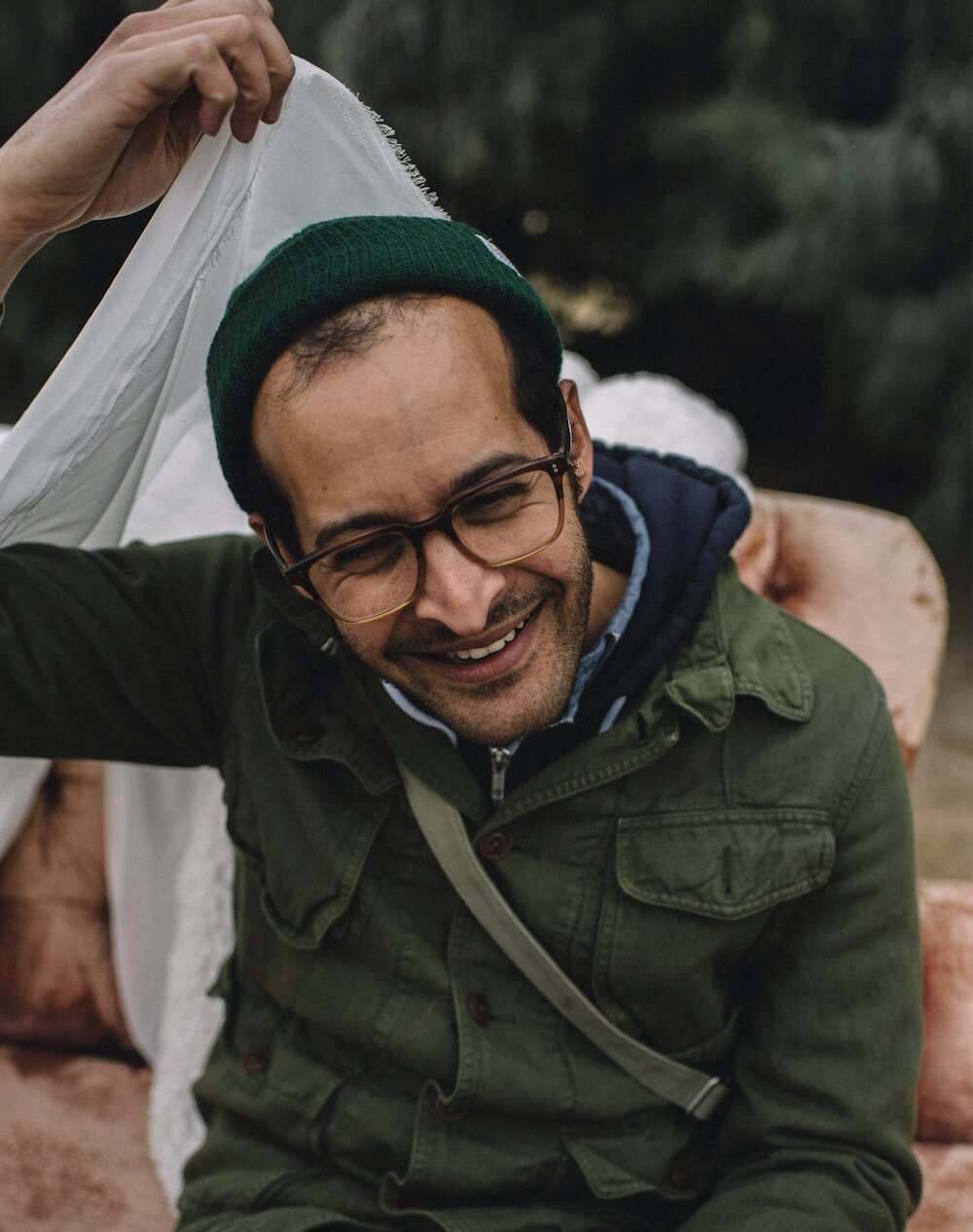 Anis Mojgani is the current Poet Laureate of Oregon. A two-time individual champion of the National Poetry Slam and winner of the International World Cup Poetry Slam, he has been awarded residencies from the Vermont Studio Center, Caldera, AIR Serenbe, The Bloedel Nature Reserve, The Sou’wester, and the Oregon Literary Arts Writers-In-The-Schools program. Anis has done commissions for the Getty Museum and the Peabody Essex Museum, and his work has appeared on HBO, National Public Radio, and as part of the Academy of American Poets Poem-A-Day series; and in the pages of the NYTimes, Rattle, Platypus, Winter Tangerine, Forklift Ohio, and Bat City Review.

Known for his performances and well regarded for them the world over, Mojgani has performed at hundreds of universities across the U.S.; festivals around the globe such as the Sydney Writers Festival, Jamaica’s Calabash festival, and Seoul’s Young Writers Festival; and for audiences as varied as the United Nations and the House of Blues. The author of five books of poetry and the libretto for Sanctuaries, his first children’s book is forthcoming from Chronicle Books. Originally from New Orleans, Anis currently lives in Portland Oregon.