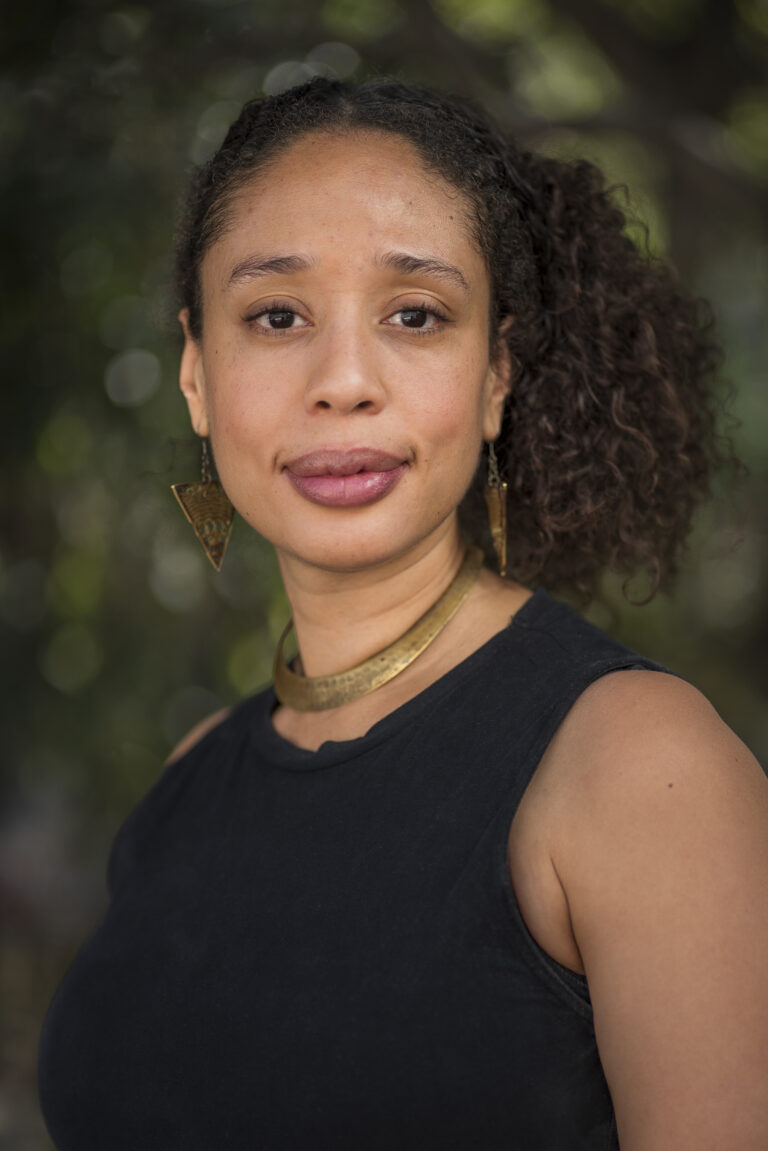 Alaya Dawn Johnson’s first novel for young adults, THE SUMMER PRINCE, received three starred reviews, was longlisted for the National Book Award, and was a Kirkus Best Book of the Year. LOVE IS THE DRUG, brought her deep speculative imagination and social commentary to the world of modern Washington, DC. and won the prestigious Nebula (Andre Norton) Award for YA Science Fiction and Fantasy. Her most recent novel, TROUBLE WITH THE SAINTS, is out from Tor as of July 2020. Her short story collection, RECONSTRUCTION, is forthcoming from Small Beer Press in November of 2020. In Mexico City where she has made her home since 2014, Johnson has recently received her master’s degree with honors in Mesoamerican Studies from the Universidad Nacional Autónoma de México. With her new band Cananea, she’s finally getting a chance to explore her creativity musically, writing and singing songs that are a mix of the personal and the unabashedly speculative, just like her fiction.