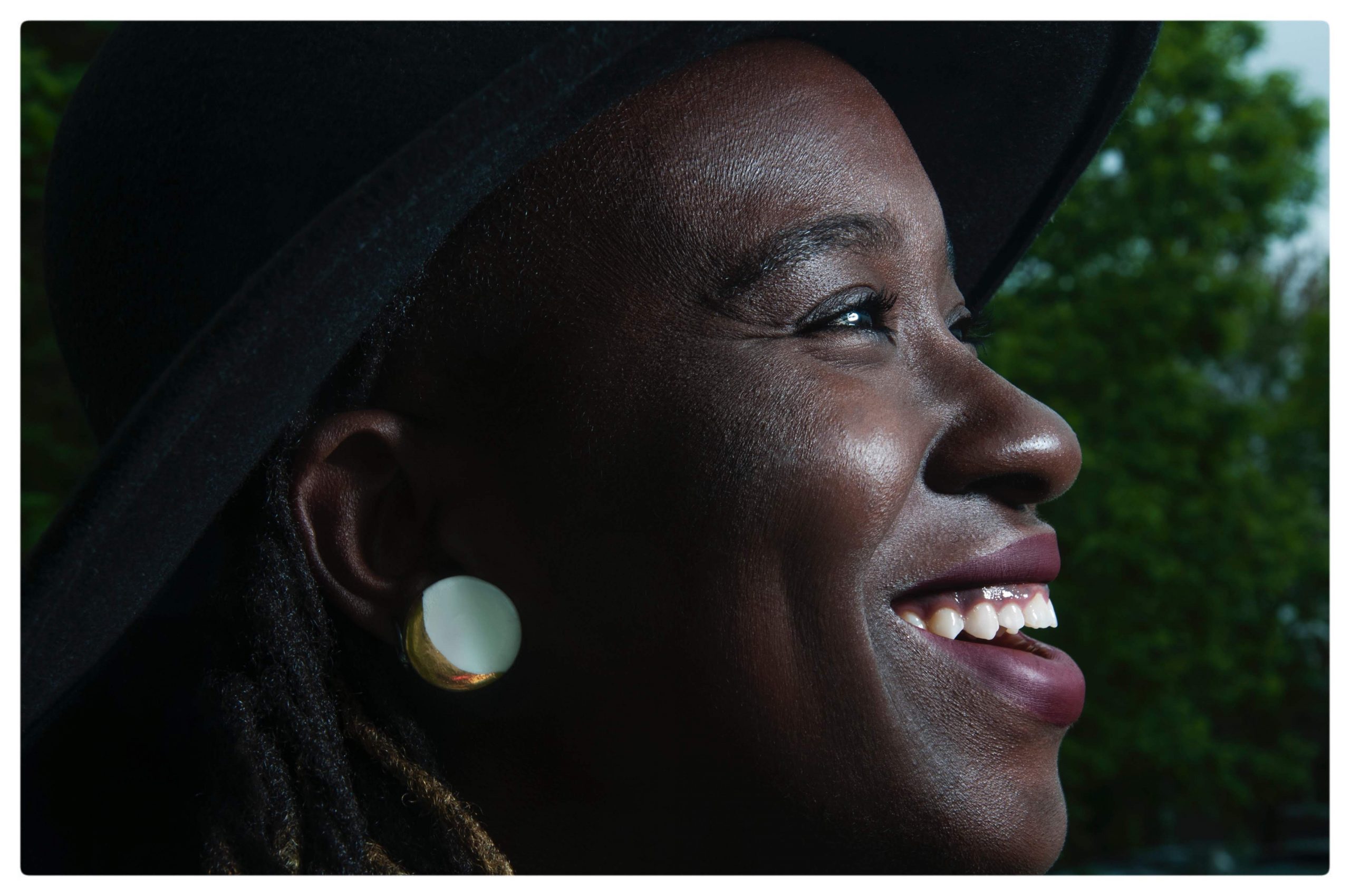 Born and raised in The Bahamas, A.L. Major earned their MFA in fiction from the University of Michigan, where they were also awarded the Hopwood Novel Award. They have received residencies and fellowships from Aspen Words and Tin House. Their work has appeared in Vice Magazine and Subtropics. A.L. is currently working on their debut novel, Every Day You Wake You Raise the Dead.

Every Day You Wake You Raise The Dead, a literary speculative novel, follows the lives of three Black friends who are considering whether to undergo a treatment that erases bad memories after their best friend is murdered outside of a Boston queer bar.