In a crucial scene about two-thirds of the way through my novel, Ghosts of Bergen County, the protagonist, Gil Ferko, confronted with the ghost that lives in his house, wonders what she wants. He then dismisses this thought: “She played a role. That was all.”

Ghosts in literature are often treated like hybrid elements: part character, part plot device, part setting. It must be this way, it seems, because literature, in almost all cases, is about people—living people—who are trying to carry on. In a ghost story, the living typically try to carry on with the help of (or in spite of) ghosts. These ghosts are sometimes the product of past wrongs, which often have some bearing on the story and the characters that populate it.

Below are six examples, representing some of my favorite ghost stories. 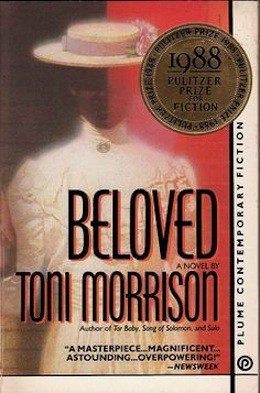 The Graveyard Book (novel), Neil Gaiman: Set in a city graveyard and its surrounding neighborhood, this novel for young people—one I read with my kids when they were little—features benevolent spirits and malevolent mortals. 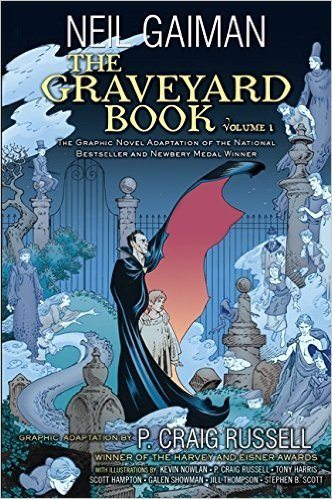 The Shining (novel), Stephen King: This list would feel incomplete without King, and The Shining is his scariest ghost story. An empty, secluded hotel, a spooky child, and a flawed, wounded protagonist are the ingredients for the horror that ensues. 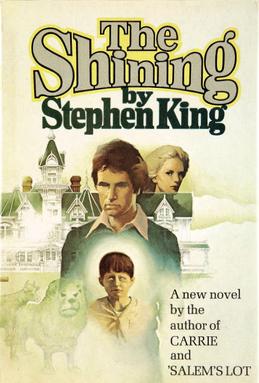 “Stone Animals,” (short story), Kelly Link: Setting again is prominently featured when a family moves from city to exurb to find they’re out of their element on a property teeming with wild rabbits, surrounding a house that may be haunted. 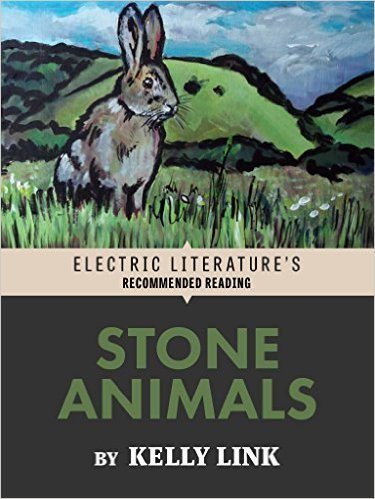 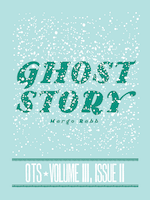 The Sixth Sense, (film), M. Night Shyamalan: Though there are better movies about ghosts—Alejandro Amenábar’s The Others comes to mind—you can’t beat The Sixth Sense for its exploration of the demands that ghosts make upon the living. 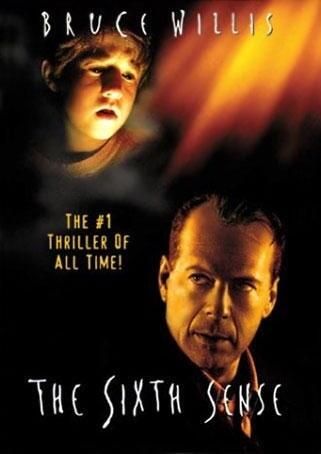 Dana Cann was born in Santa Barbara, California, and raised in the Maryland suburbs of Washington, DC. He’s worked in commercial banking, corporate finance, and restructuring. His short stories have been published in The Sun, The Massachusetts Review, The Gettysburg Review, Fifth Wednesday Journal, The Florida Review, and Blackbird, among other journals. He has received fellowships from the Virginia Center for the Creative Arts and the Mid Atlantic Arts Foundation. Dana earned his M.A. in Writing from Johns Hopkins University. He lives in Bethesda, Maryland with his wife and their two teenage children. Dana teaches fiction workshops at The Writer’s Center. Ghosts of Bergen County is his debut novel.