Can you imagine Harriet the Spy growing up and working for the CIA? Do you think Nancy Drew went on to be a key player in the field of international espionage? Have you been looking for Harriet and Nancy’s grown-up counterparts? 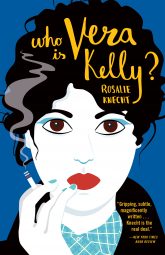 Who is Vera Kelly?
Rosalie Knecht

We certainly were, but we didn’t know how much we missed these heroines until Vera Kelly showed up. Rosalie Knecht’s Who Is Vera Kelly? is, in the words of Amy Stewart, “the twisty, literary, woman-driven spy novel you’ve always wanted to read.” Vera’s adventures as a CIA recruit in Cold War-era Argentina made us wonder about real women spies—so we did some research, and it turns out there are a lot of badass ones throughout history. Many of them, like Marthe McKenna, penned autobiographies. So we wondered, why are they so rare in literary fiction? Why do James Bond and Casanova get all the attention?

At the risk of blowing their covers, here are five real-life women spies who deserve to star in their own literary masterpieces. 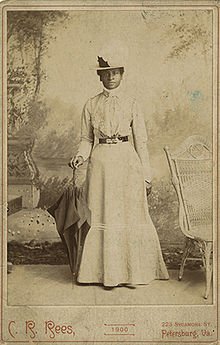 Mary Bowser might be one of the most alluring operatives of the Civil War. Bowser was born into slavery around 1839 in Virginia. Although it was illegal to do so, her owner Elizabeth van Lew sent Bowser North to learn to read. Van Lew was an abolitionist and wanted to recruit Bowser to her Union spy ring. When her education was complete, Bowser made the dangerous decision to return to the South, where she worked as a maid in Jefferson Davis’ house so she could spy for van Lew and the abolitionist cause. Davis didn’t think his slaves could read, so although he knew there was a leak in his house, he didn’t suspect Bowser. She deeply frustrated the Confederate army, pushing Davis to the edge of mental collapse. When the Civil War ended, Bowser dedicated her life to teaching former slaves to read. 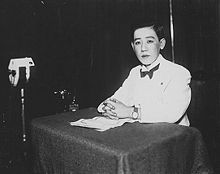 Yoshiko Kawashima was born in Beijing in 1907 to a Manchu prince. After her education in Tokyo (during which she had a series of wealthy lovers, male and female), Kawashima married a Mongolian general. After the Shanghai Incident of 1932, she served as a spy  for the Imperial Japanese Army in undercover missions—often dressed as a man—throughout Manchuria. She went on to form an independent counter-insurgency force to hunt down anti-Japanese guerrilla fighters, ultimately earning herself the moniker “Joan of Arc of Manchukuo.” As she became increasingly critical of the Japanese military, Kawashima disappeared from public sight and was eventually executed for being a domestic traitor. 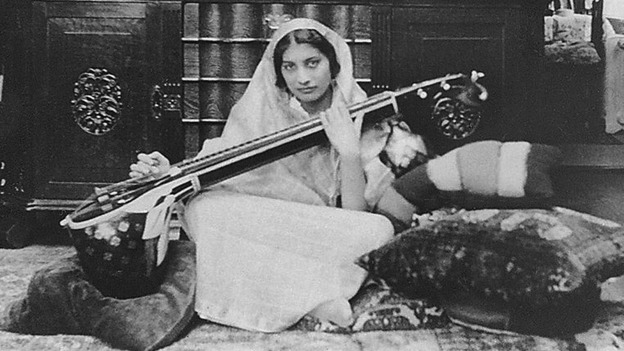 Noor Inayat Khan, who later went by Nora Baker, was born in Moscow in 1914 to a noble Indian-Muslim family. By 1940, she was in the Women’s Auxiliary Air Force fighting Nazi tyranny. Determined to do something brave and “help to make a bridge between the English people and the Indians,” she became one of the first women sent to France as a wireless operator. Soon after, she was captured by the Gestapo, and after one escape and innumerable hours of torture (during which she refused to give up any information), Khan was sent to the Dachau concentration camp. She died there in 1944. 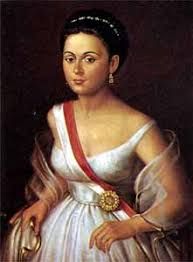 Manuela Sáenz, aka Libertadora del Libertador, was a fierce revolutionary and feminist activist. Born in 1797, Sáenz married an English merchant and left her native Ecuador for Lima, Peru. Once there, she used her position as an aristocrat and socialite to pass along Spanish military secrets to her lover, Simón Bolívar. She left her husband for Bolívar and became a women’s rights activist, distributing leaflets and attending protests. After Bolívar’s death, she was exiled from Bogotá. She lived in destitution for the rest of her days, selling tobacco and translating love letters for forlorn North American whale hunters. 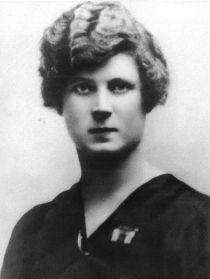 Marthe Mathilde Cnockaert, later known as Marthe McKenna, started her career as a nurse in a German military hospital in Belgium during World War One. She earned an Iron Cross for her medical service before being recruited by a British intelligence agent to spy on the Germans. McKenna used her position as a nurse and waitress to gather military intelligence that she passed on to the Allies at local church gatherings. In 1916, she attempted to blow up a German ammunition depot, losing her watch in the process. Unfortunately, the watch was engraved. She was captured and sentenced to life in prison. Thankfully, she was released after the Armistice in 1918 and awarded the Legion of Honor, the highest French honor of merit. Not one to retire, she went on to publish a memoir (with a foreword by Churchill) and more than a dozen spy novels.

The list goes on. From eavesdropping to seduction to killing enemy agents with their bare hands (yes, World War Two secret agent Nancy Wake Judo-chopped an SS officer in the throat and killed him), women spies have risked—and sometimes lost—everything to change the course of history. They were certainly more numerous, intelligent, and accomplished than the “top-10-beautiful-femme-fatale-seductress” lists would lead us to believe. Which again begs the question, why haven’t they been immortalized in literary fiction? Thanks to Rosalie Knecht for introducing Vera Kelly, who inspired us to seek them out. Which real-life woman spy would YOU write about?

Who is Vera Kelly?