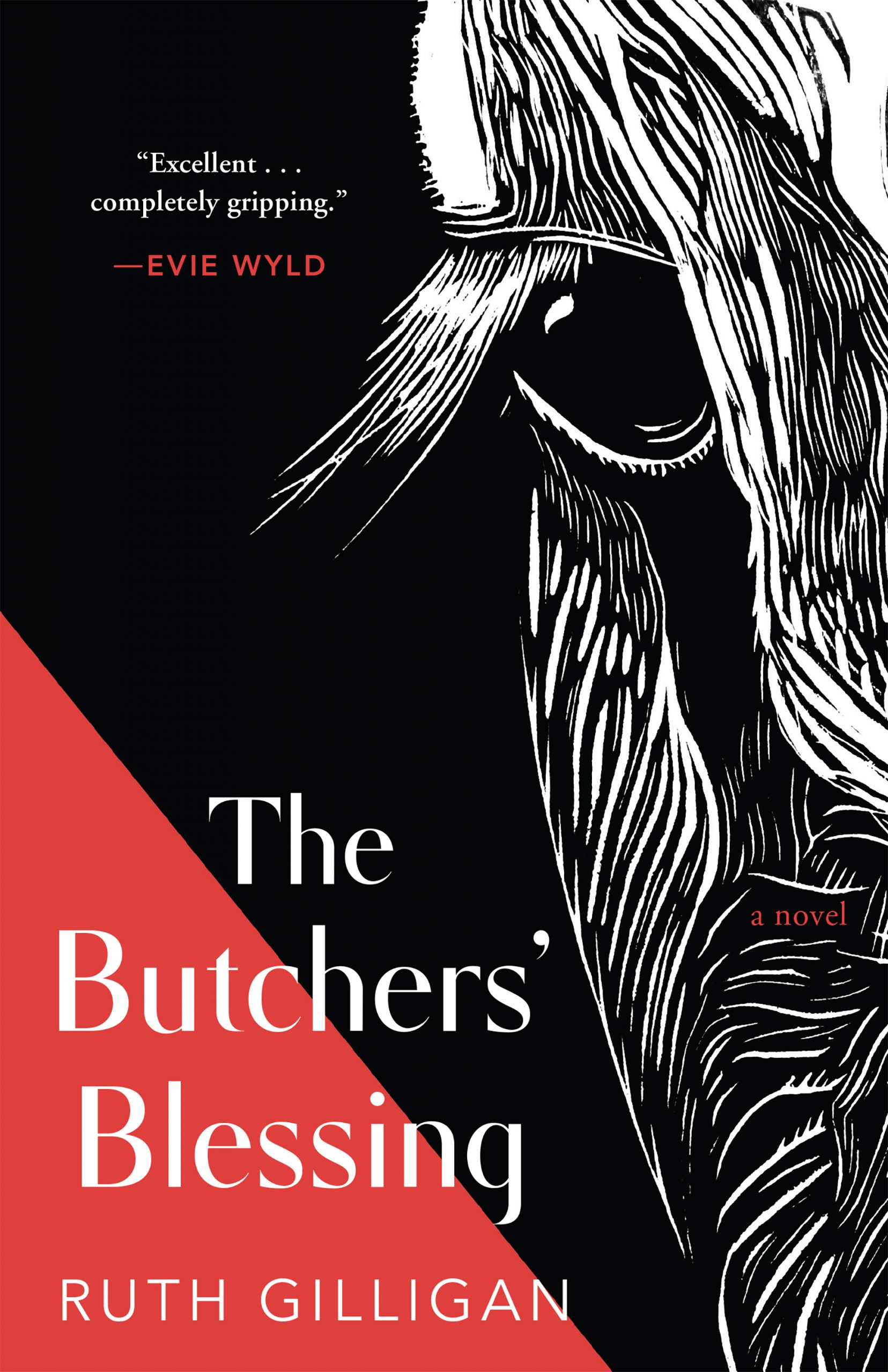 Every year, Úna prepares for her father to leave her. He will wave goodbye early one morning, then disappear with seven other men to traverse the Irish countryside. Together, these men form the Butchers, a group that roams from farm to farm, enacting ancient methods of cattle slaughter.

The Butchers’ Blessing moves between the events of 1996 and the present, offering a simmering glimpse into the modern tensions that surround these eight fabled men. For Úna, being a Butcher’s daughter means a life of tangled ambition and incredible loneliness. For her mother, Grá, it’s a life of faith and longing, of performing a promise that she may or may not be able to keep. For nonbeliever Fionn, the Butchers represent a dated and complicated reality, though for his son, Davey, they represent an entirely new world—and potentially new love. For photographer Ronan, the Butchers are ideal subjects: representatives of an older, more folkloric Ireland whose survival is now being tested. As he moves through the countryside, Ronan captures this world image by image—a lake, a cottage, and his most striking photo: a man, hung upside down in a pose of unspeakable violence.

Thrilling, dark, and richly atmospheric, The Butchers’ Blessing is an engrossing incantation—mesmerizing in both language and story—conjuring a family and a country on the edge of irrevocable change.