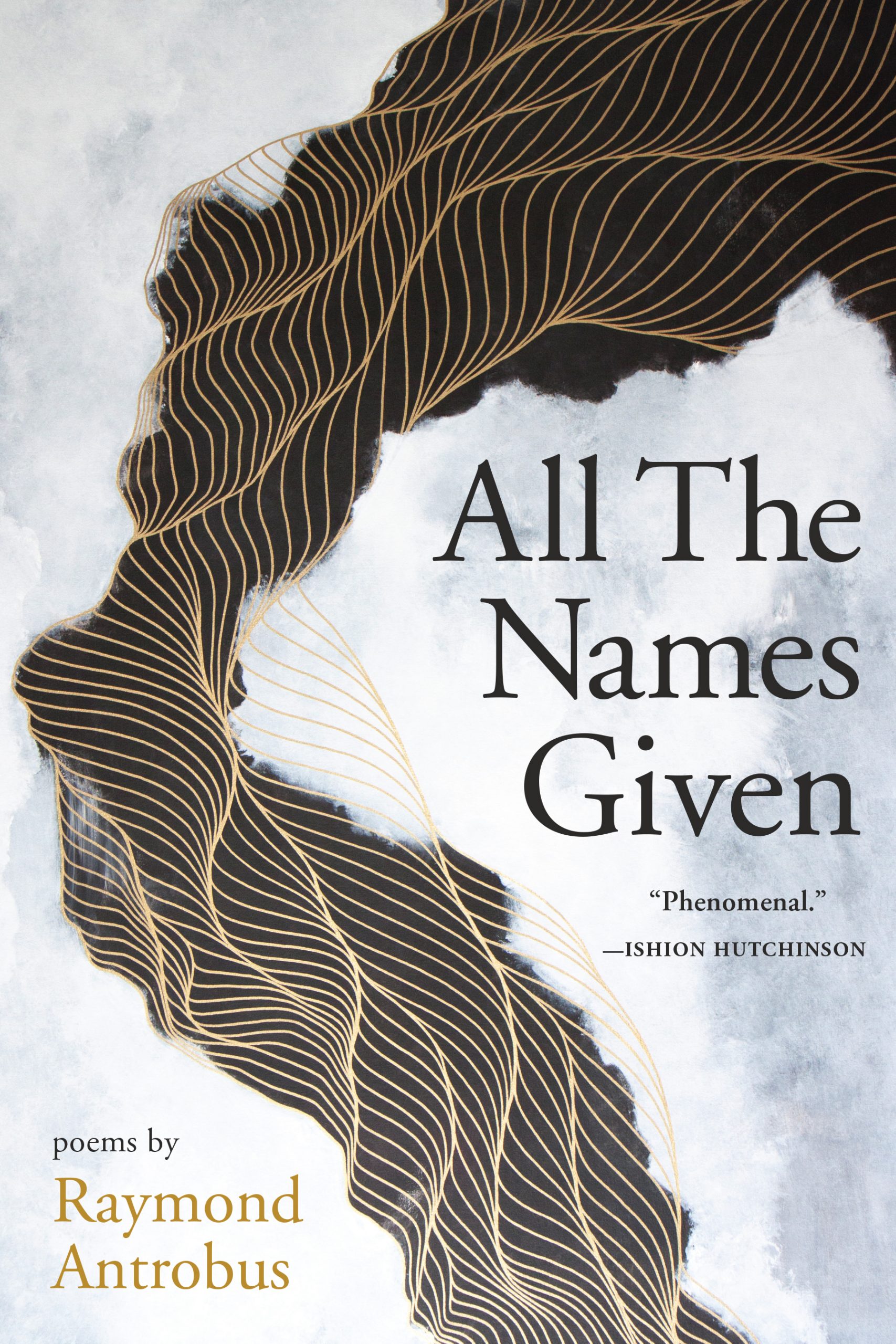 On the heels of his much-lauded debut collection, Raymond Antrobus continues his essential investigation into language, miscommunication, place, and memory in All The Names Given, while simultaneously breaking new ground in both form and content.

The collection opens with poems about the author’s surname—one that shouldn’t have survived into modernity—and examines the rich and fraught history carried within it. As Antrobus outlines a childhood caught between intimacy and brutality, sound and silence, and conflicting racial and cultural identities, the poem becomes a space in which the poet reckons with his own ancestry, and bears witness to the indelible violence of the legacy wrought by colonialism. The poems travel through space—shifting fluidly between England, South Africa, Jamaica, and the American South—and brilliantly move from an examination of family history into the wandering lust of adolescence and finally, vividly, into a complex array of marriage poems—matured, wiser, and more accepting of love’s fragility. Throughout, All The Names Given is punctuated with [Caption Poems] partially inspired by Deaf sound artist Christine Sun Kim, in which the art of writing captions attempts to fill in the silences and transitions between the poems as well as moments inside and outside of them.

Formally sophisticated, with a weighty perception and startling directness, All The Names Given is a timely, tender book full of humanity and remembrance from one of the most important young poets of our generation. 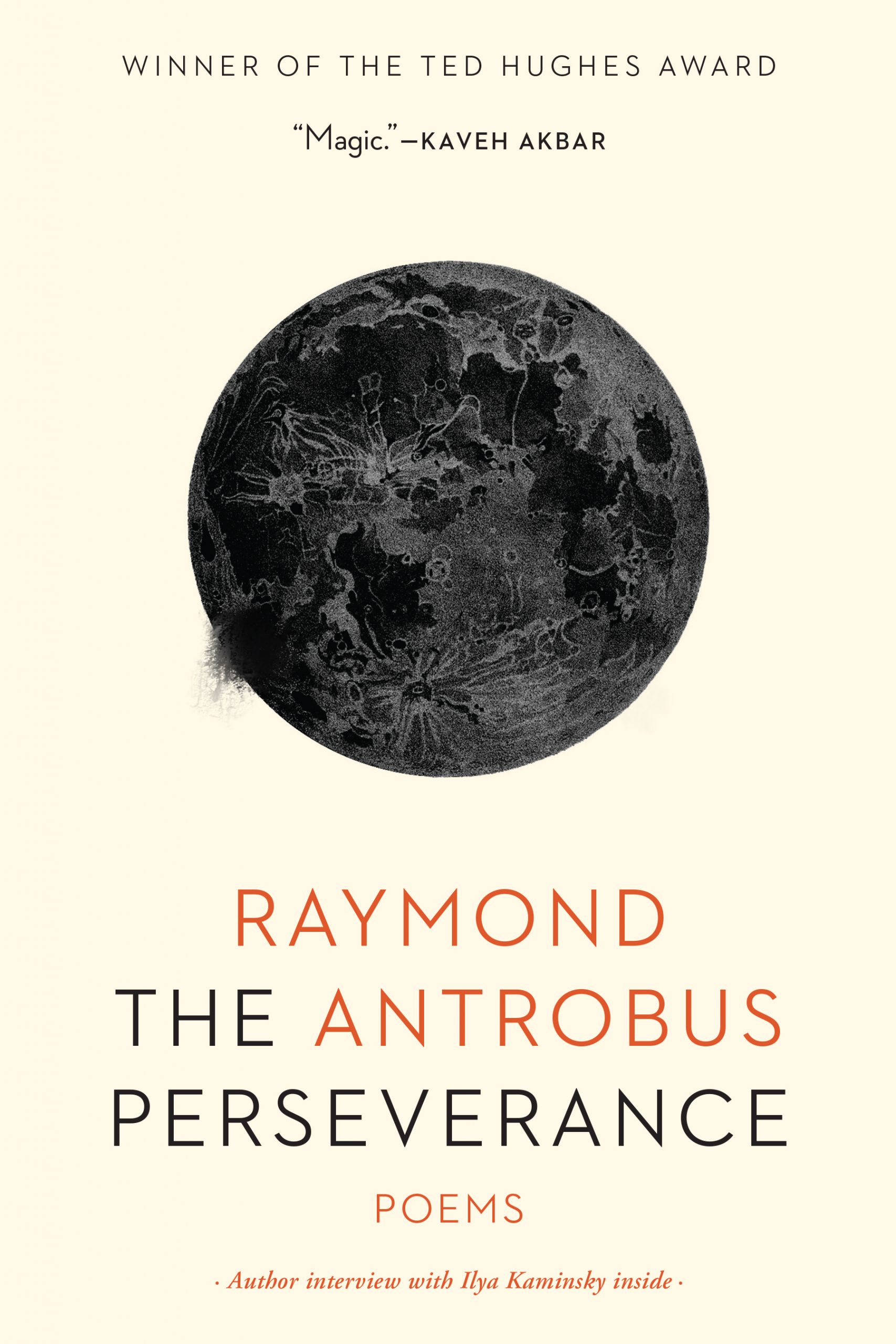 In the wake of his father’s death, the speaker in Raymond Antrobus’ The Perseverance travels to Barcelona. In Gaudi’s Cathedral, he meditates on the idea of silence and sound, wondering whether acoustics really can bring us closer to God. Receiving information through his hearing aid technology, he considers how deaf people are included in this idea. “Even though,” he says, “I have not heard / the golden decibel of angels, / I have been living in a noiseless / palace where the doorbell is pulsating / light and I am able to answer.”

The Perseverance is a collection of poems examining a d/Deaf experience alongside meditations on loss, grief, education, and language, both spoken and signed. It is a book about communication and connection, about cultural inheritance, about identity in a hearing world that takes everything for granted, about the dangers we may find (both individually and as a society) if we fail to understand each other.