It is no small matter, after all, to create something—to make it so only by setting down the words. We forget the magnitude, sometimes, of that miracle.

In the dead of night, shots ring out over the grounds of a sprawling English estate. The world-weary butler Eustace recognizes the gunman—his longtime employer, Mr. Crowe—and knows he must think and act quickly. Who is the man lying dead on the lawn? Who is the woman in his company? Can he clean up his master’s mess like he always has before? Or will this bring a new kind of reckoning?

Mr. Crowe was once famed for his gifts—unaccountable gifts, known only to the members of a secretive order. Protected and privileged, he was courted by countesses and great men of letters. But he has long since retreated from that glittering world, living alone but for Eustace and Clara, his mysterious young ward. He has been content to live quietly, his great library gathering dust and his once magnificent gardens growing wild. He has left the past behind. Until now.

Because there are rules, even for Mr. Crowe and his kind, that cannot be broken. And this single night of passion and violence will have consequences, stirring shadows from the past and threatening those he now cares for. He and the faithful Eustace will be tested as never before. So too will Clara, whose own extraordinary gifts remain hidden, even from herself. If she is to save them all, she must learn to use them quickly and unlock the secret of who she is.

It is a secret beyond imagining. A secret that will change everything. 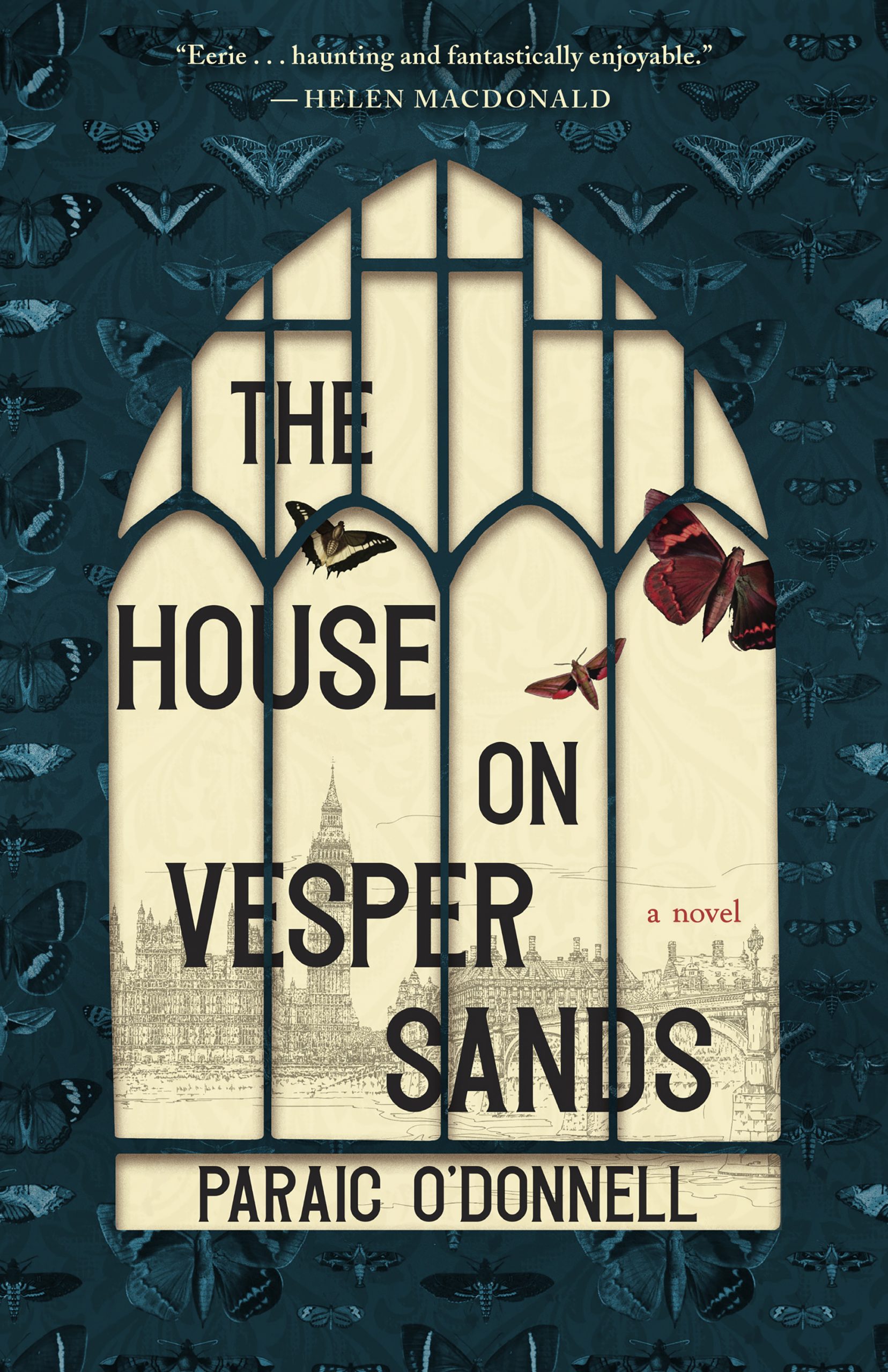 London, 1893: high up in a house on a dark, snowy night, a lone seamstress stands by a window. So begins the swirling, serpentine world of Paraic O’Donnell’s Victorian-inspired mystery, the story of a city cloaked in shadow, but burning with questions: why does the seamstress jump from the window? Why is a cryptic message stitched into her skin? And how is she connected to a rash of missing girls, all of whom seem to have disappeared under similar circumstances?

On the case is Inspector Cutter, a detective as sharp and committed to his work as he is wryly hilarious. Gideon Bliss, a Cambridge dropout in love with one of the missing girls, stumbles into a role as Cutter’s sidekick. And clever young journalist Octavia Hillingdon sees the case as a chance to tell a story that matters—despite her employer’s preference that she stick to a women’s society column. As Inspector Cutter peels back the mystery layer by layer, he leads them all, at last, to the secrets that lie hidden at the house on Vesper Sands.

By turns smart, surprising, and impossible to put down, The House on Vesper Sands offers a glimpse into the strange undertow of late nineteenth-century London and the secrets we all hold inside us.