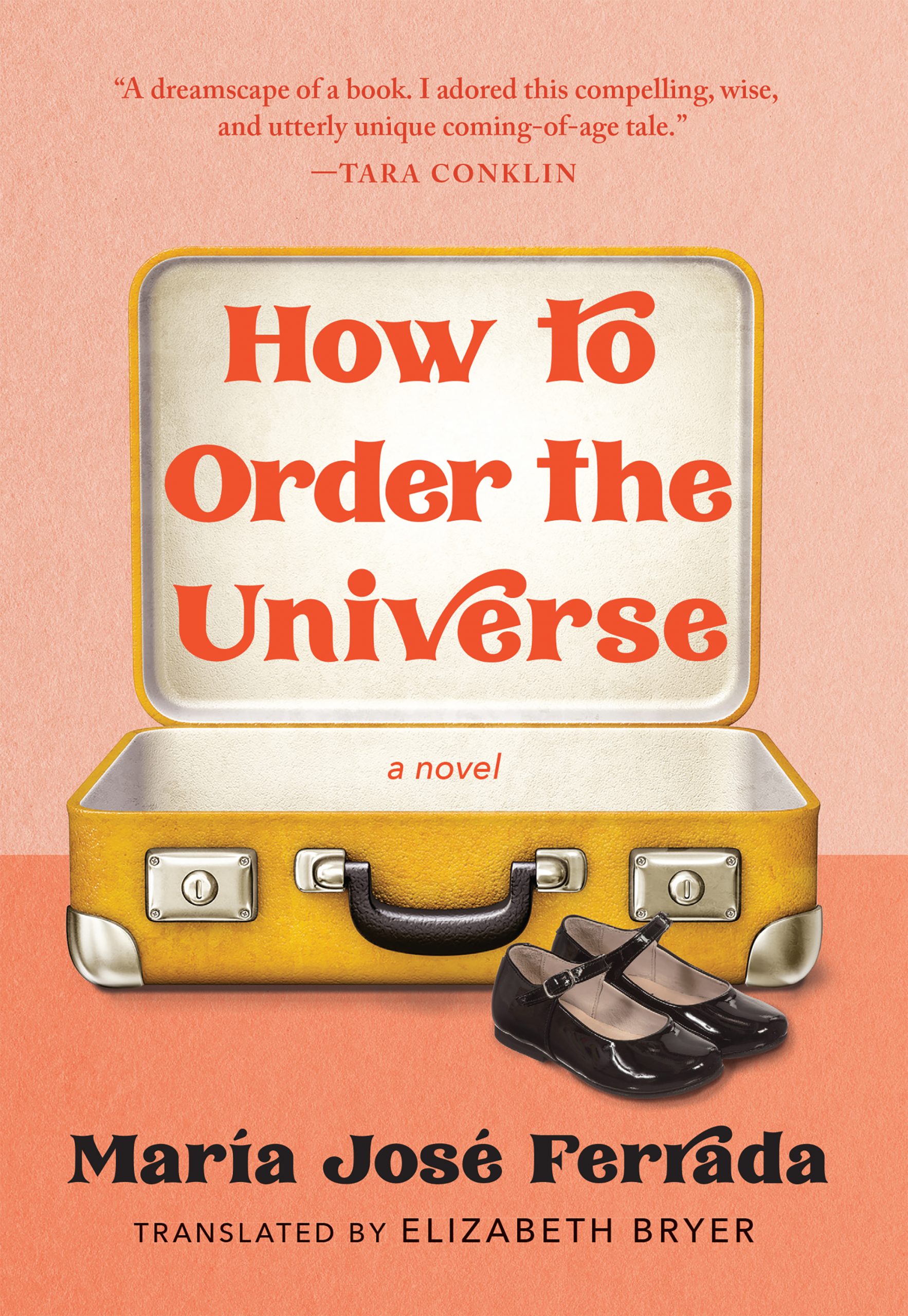 For seven-year-old M, the world is guided by a firm set of principles, based on her father D’s life as a traveling salesman. Enchanted by her father’s trade, M convinces him to take her along on his routes, selling hardware supplies against the backdrop of Pinochet-era Chile. As father and daughter trek from town to town in their old Renault, M’s memories and thoughts become tied to a language of rural commerce, philosophy, the cosmos, hardware products, and ghosts. M, in her innocence, barely notices the rising tensions and precarious nature of their work until she and her father connect with an enigmatic photographer, E, whose presence threatens to upend the unusual life they’ve created.

María José Ferrada expertly captures a vanishing way of life and a father-daughter relationship on the brink of irreversible change. At once nostalgic, dangerous, sharply funny, and full of delight and wonder, How to Order the Universe is a richly imaginative debut and a rare work of magic and originality.