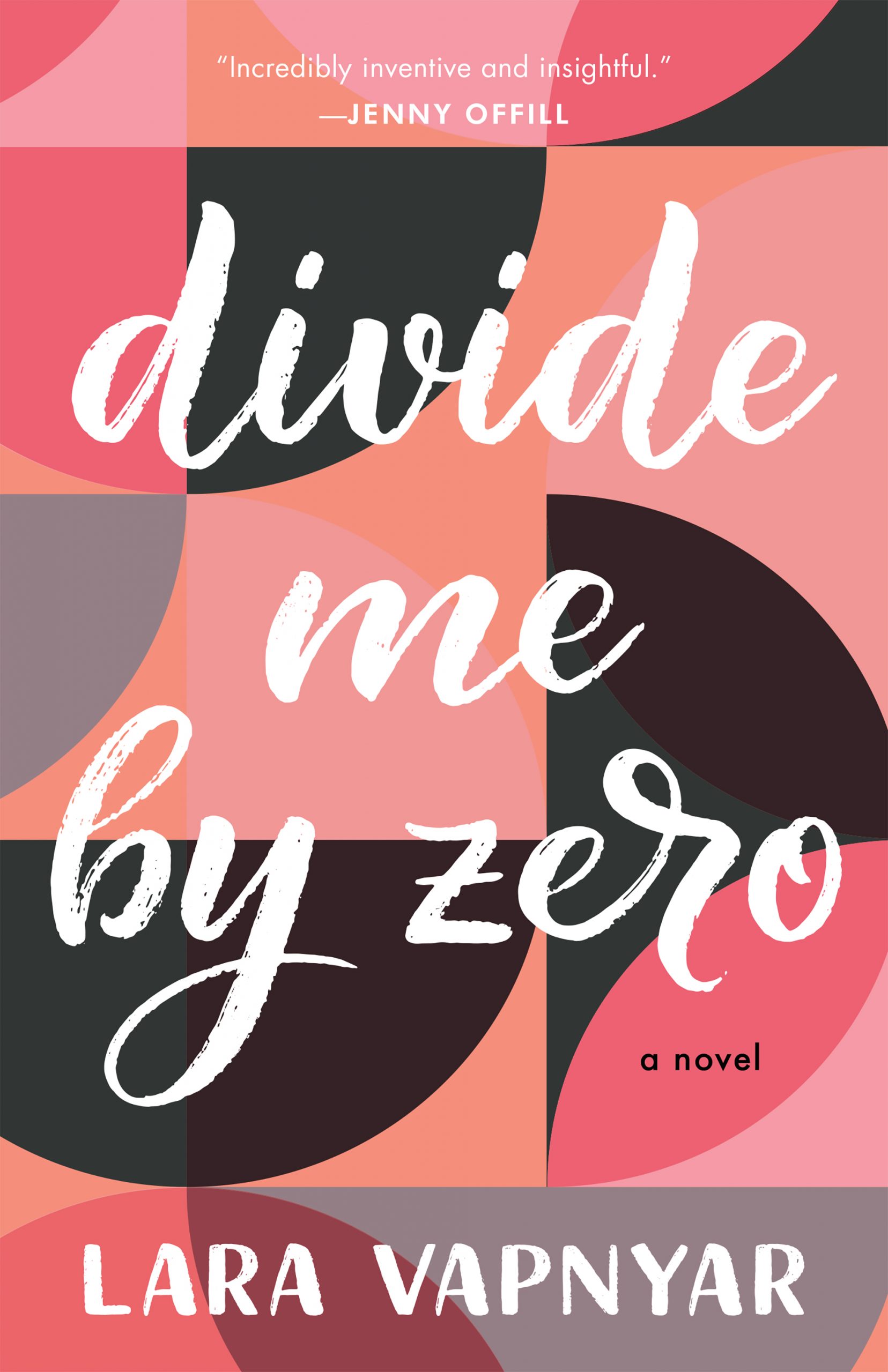 As a young girl, Katya Geller learned from her mother that math was the answer to everything. Now, approaching forty, she finds this wisdom tested: she has lost the love of her life, she is in the middle of a divorce, and has just found out that her mother is dying. Nothing is adding up.

With humor, intelligence, and unfailing honesty, Katya traces back her life’s journey: her childhood in Soviet Russia, her parents’ great love, the death of her father, her mother’s career as a renowned mathematician, and their immigration to the United States. She is, by turns, an adrift newlywed, an ESL teacher in an office occupied by witches and mediums, a restless wife, an accomplished writer, a flailing mother of two, a grieving daughter, and, all the while, a woman caught up in the most common misfortune of all—falling in love.