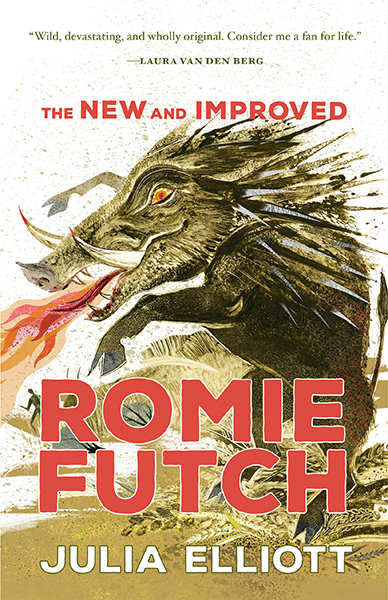 Exploring the interplay between nature and culture, biology and technology, reality and art, The New and Improved Romie Futch probes the mysteries of memory and consciousness, offering a darkly comic yet heartfelt take on the contemporary human predicament.