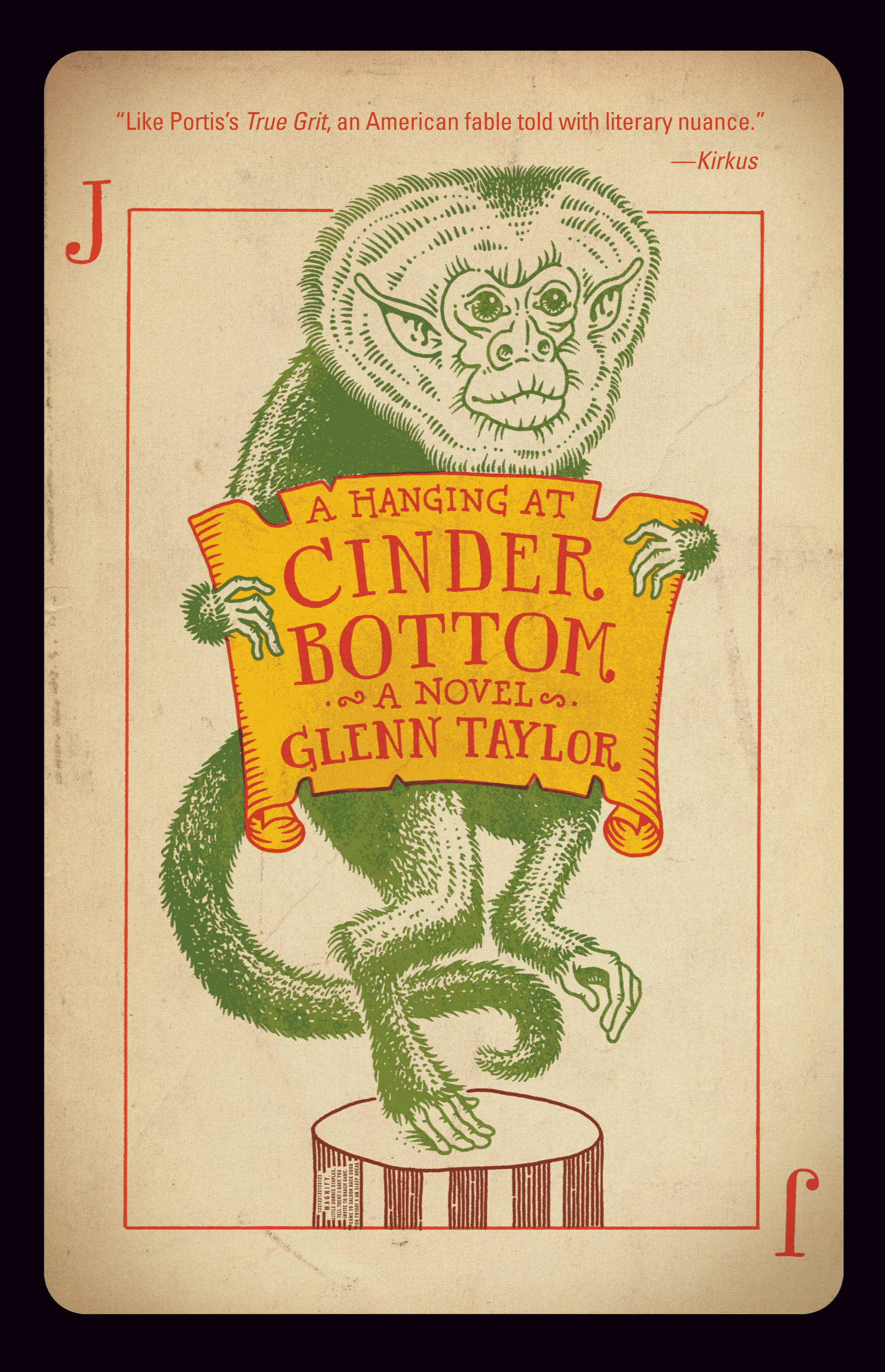 Glenn Taylor, a finalist for the National Book Critics Circle Award, has a unique voice that breathes life into history and a prose style that snaps with lyricism and comedy.