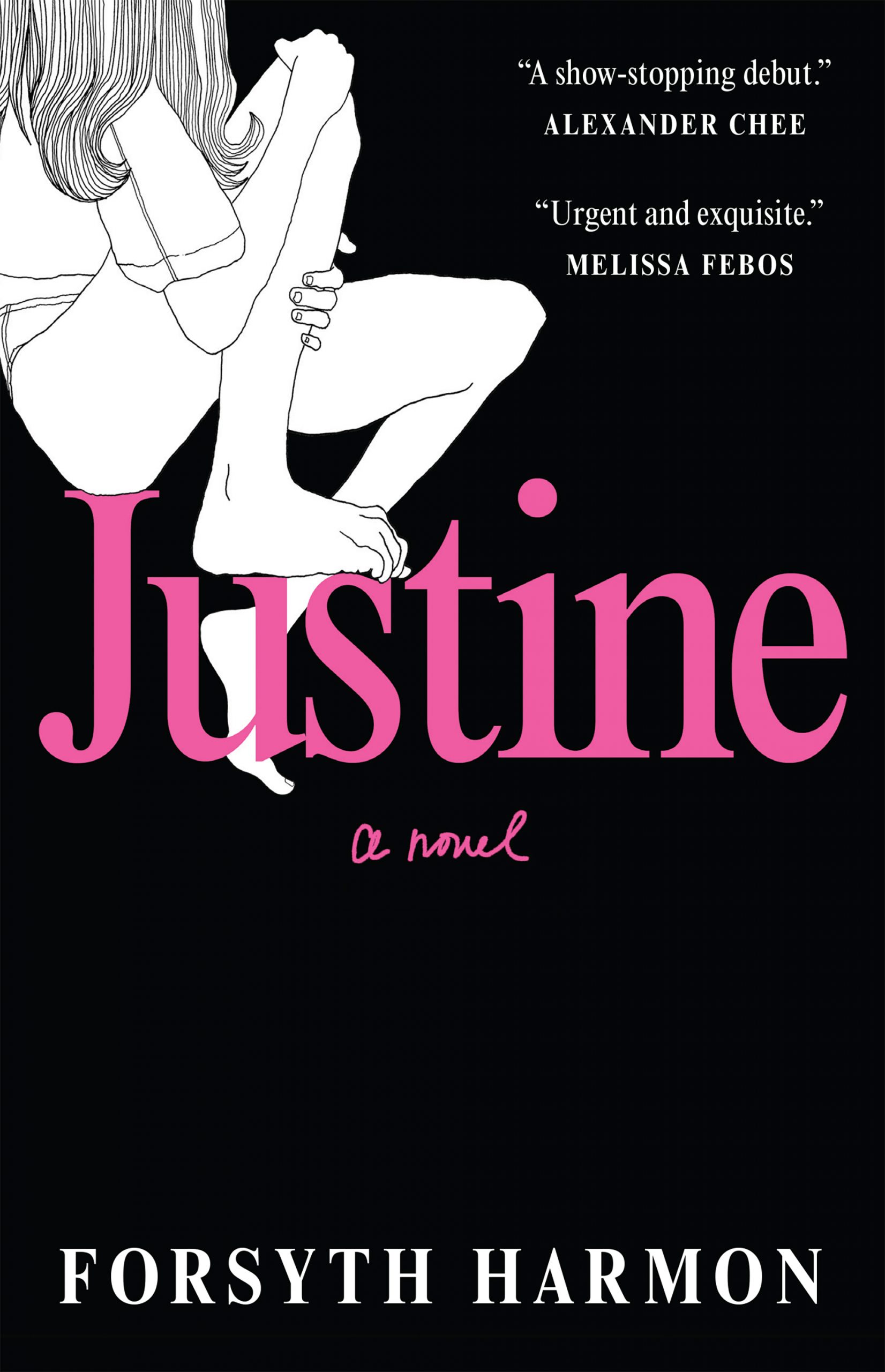 Summer 1999. Long Island, New York. Bored, restless, and lonely, Ali never expected her life would change as dramatically as it did the day she walked into the local Stop & Shop. But she’s never met anyone like Justine, the store’s cashier. Justine is so tall and thin she looks almost two-dimensional, and there’s a dazzling mischief in her wide smile. “Her smile lit me up and exposed me all at once,” Ali admits. “Justine was the light shining on me and the dark shadow it cast, and I wanted to stand there forever in the relief of that contrast.”

Ali applies for a job on the spot, securing a place for herself in Justine’s glittering vicinity. As Justine takes Ali under her wing, Ali learns how best to bag groceries, what foods to eat (and not to eat), how to shoplift, who to admire, and who she can become outside of her cold home, where her inattentive grandmother hardly notices the changes in her. Ali becomes more and more fixated on Justine, reshaping herself in her new idol’s image, leading to a series of events that spiral from superficial to seismic.

Justine, Forsyth Harmon’s illustrated debut, is an intimate and unflinching portrait of American girlhood at the edge of adulthood—one in which obsession hastens heartbreak.