As London descends into chaos outside the hospital windows, Neffy befriends Leon, who before the pandemic had been working on a controversial technology that allows users to revisit their memories. She withdraws into projections of her past—a childhood bisected by divorce, a recent love affair, her obsessive research with octopuses and the one mistake that ended her career. The lines between past, present, and future begin to blur, and Neffy is left with defining questions: Who can she trust? Why can’t she forgive herself? How should she live, if she survives?

Claire Fuller’s The Memory of Animals is an ambitious, deeply imagined work of survival and suspense, grief and hope, consequences and connectedness that asks what truly defines us—and the lengths we will go to rescue ourselves and those we love. 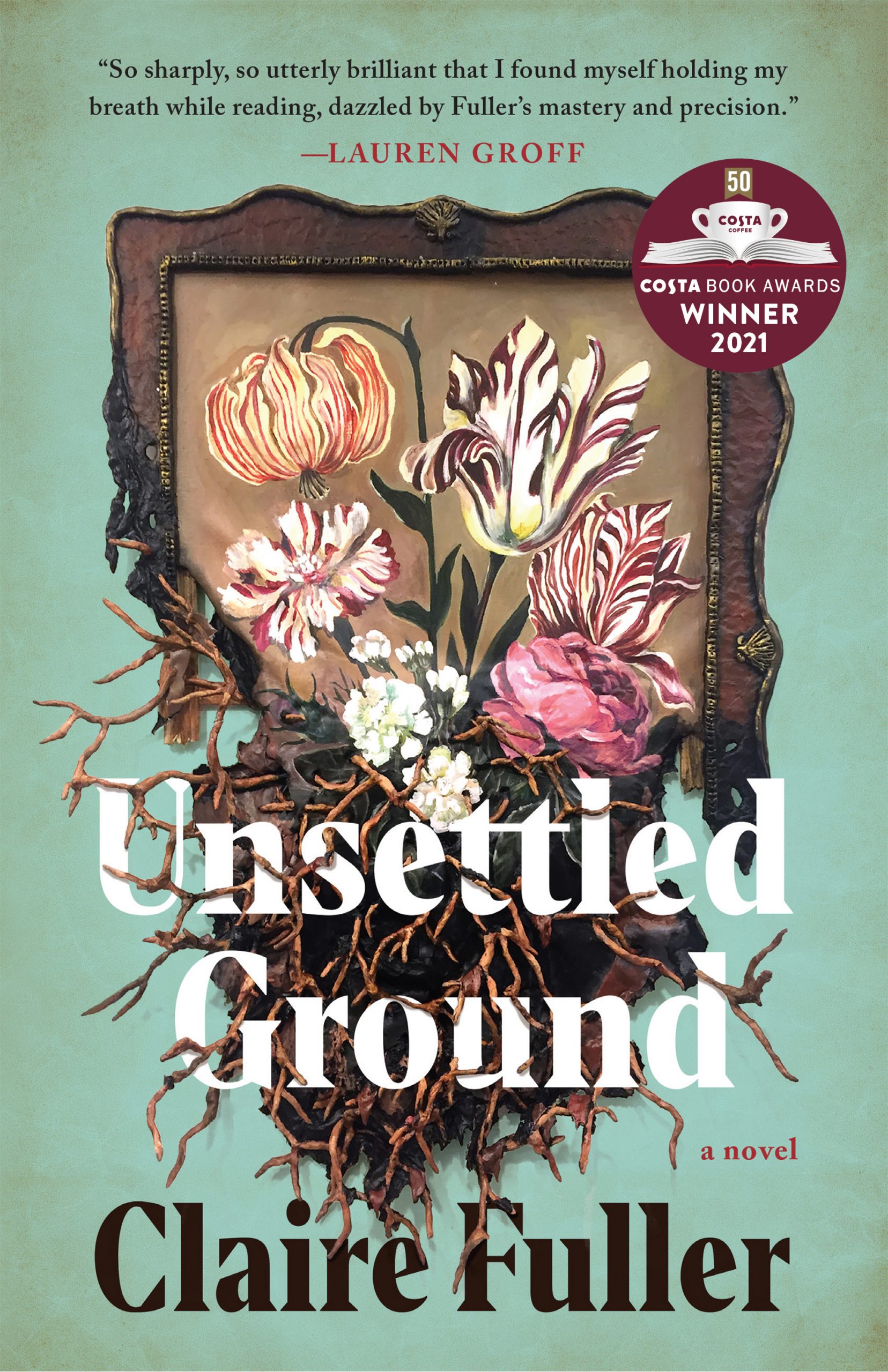 At fifty-one years old, twins Jeanie and Julius still live with their mother, Dot, in rural isolation in the English countryside. The cottage they have shared their entire lives is their only protection against the modernizing world around them. Inside its walls, they make music, and in its garden, they grow everything they need to survive. To an outsider, it looks like poverty; to them, it is home.

But when Dot dies unexpectedly, the world they’ve so carefully created begins to fall apart. The cottage they love, and the security it offered, is taken back by their landlord, exposing the twins to harsh truths and even harsher realities. Seeing a new future, Julius becomes torn between the loyalty he feels towards his sister and his desire for independence, while Jeanie struggles to find work and a home for them both. And just when it seems there might be a way forward, a series of startling secrets from their mother’s past come to the surface, forcing the twins to question who they are, and everything they know of their family’s history.

In Unsettled Ground, award-winning author Claire Fuller masterfully builds a tale of sacrifice and hope, of homelessness and hardship, of love and survival, in which two marginalized and remarkable people uncover long-held family secrets and, in their own way, repair, recover, and begin again. 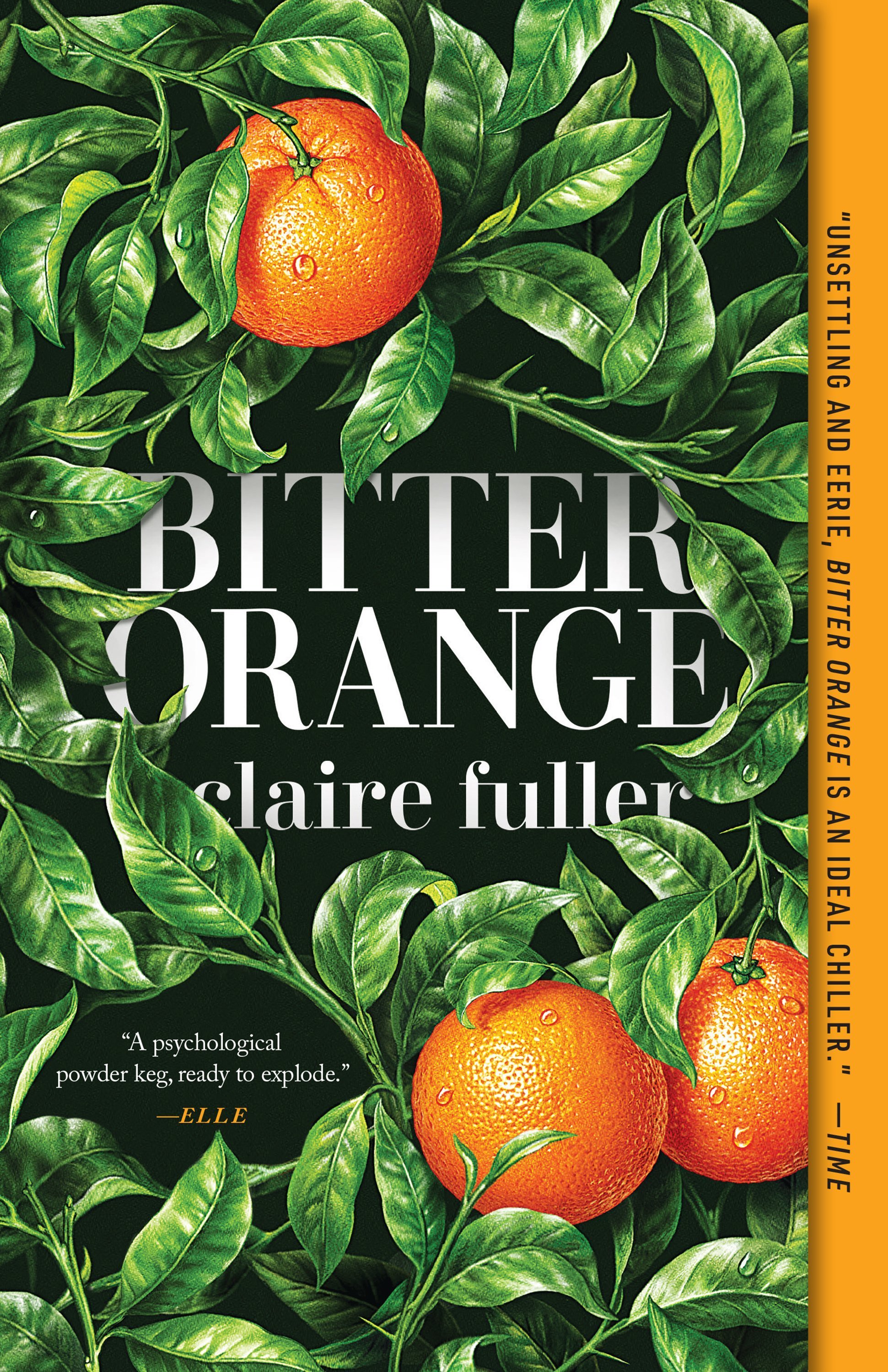 Ingrid Coleman writes letters to her husband, Gil, about the truth of their marriage, but instead of giving them to him, she hides them in the thousands of books he has collected over the years. When Ingrid has written her final letter she disappears from a Dorset beach, leaving behind her beautiful but dilapidated house by the sea, her husband, and her two daughters, Flora and Nan.

Twelve years later, Gil thinks he sees Ingrid from a bookshop window, but he’s getting older and this unlikely sighting is chalked up to senility. Flora, who has never believed her mother drowned, returns home to care for her father and to try to finally discover what happened to Ingrid. But what Flora doesn’t realize is that the answers to her questions are hidden in the books that surround her. Scandalous and whip-smart, Swimming Lessons holds the Coleman family up to the light, exposing the mysterious truths of a passionate and troubled marriage. 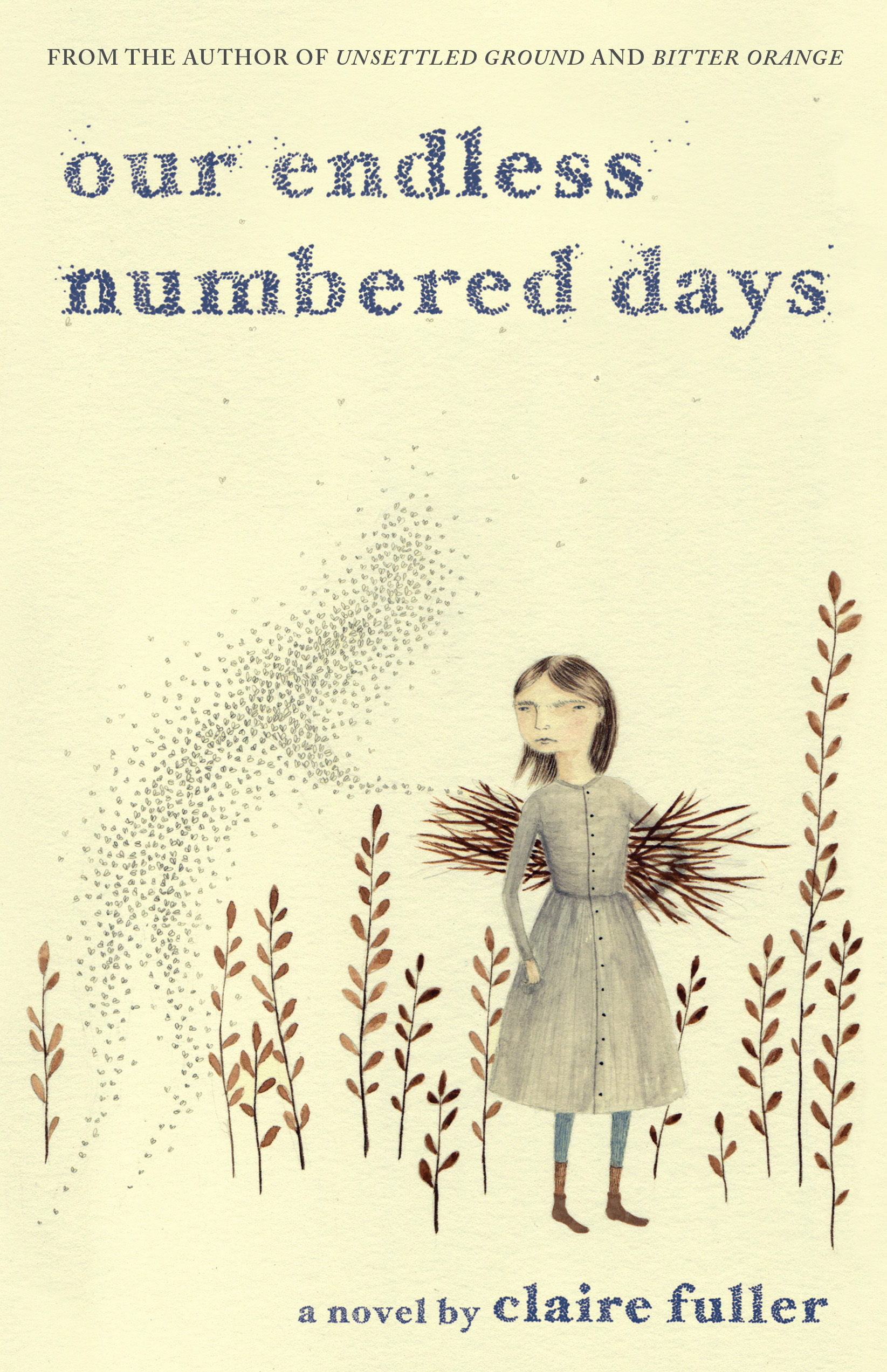 When Peggy finds a pair of boots in the forest and begins a search for their owner, she unwittingly begins to unravel the series of events that brought her to the woods and, in doing so, discovers the strength she needs to go back to the home and mother she thought she’d lost.

After Peggy’s return to civilization, her mother learns the truth of her escape, of what happened to James on the last night out in the woods, and of the secret that Peggy has carried with her ever since.