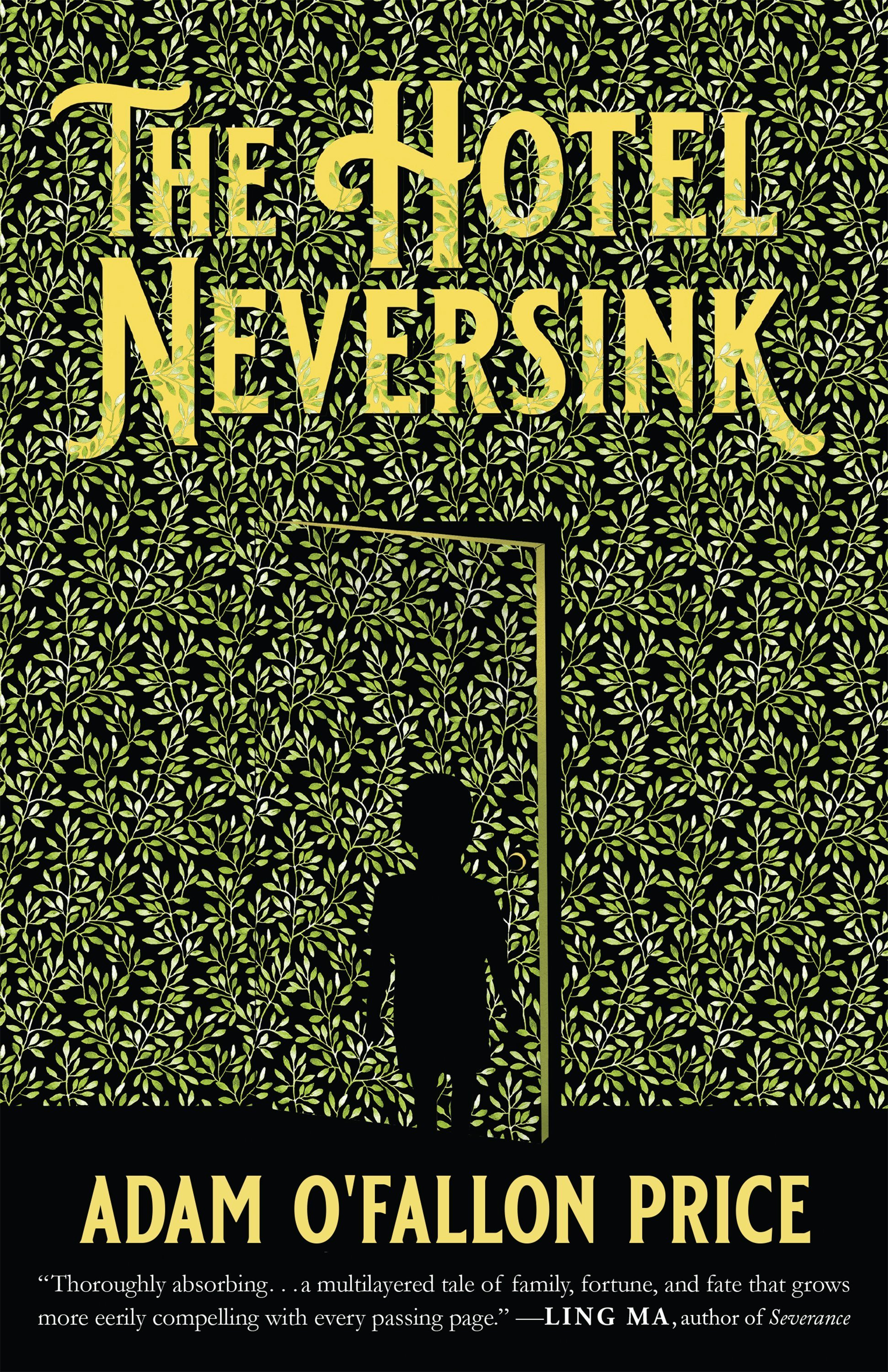 This mysterious vanishing—and the ones that follow—will brand the lives of three generations. At the root of it all is Asher Sikorsky, the ambitious and ruthless patriarch whose purchase of the hotel in 1931 set a haunting legacy into motion. His daughter Jeanie sees the Hotel Neversink into its most lucrative era, but also its darkest. Decades later, Asher’s grandchildren grapple with the family’s heritage in their own ways: Len fights to keep the failing, dilapidated hotel alive, and Alice sets out to finally uncover the murderer’s identity.

Told by an unforgettable chorus of Sikorsky family members—a matriarch, a hotel maid, a traveling comedian, the hotel detective, and many others—The Hotel Neversink is the gripping portrait of a Jewish family in the Catskills over the course of a century. With an unerring eye and with prose both comic and tragic, Adam O’Fallon-Price details one man’s struggle for greatness, no matter the cost, and a long-held family secret that threatens to undo it all.