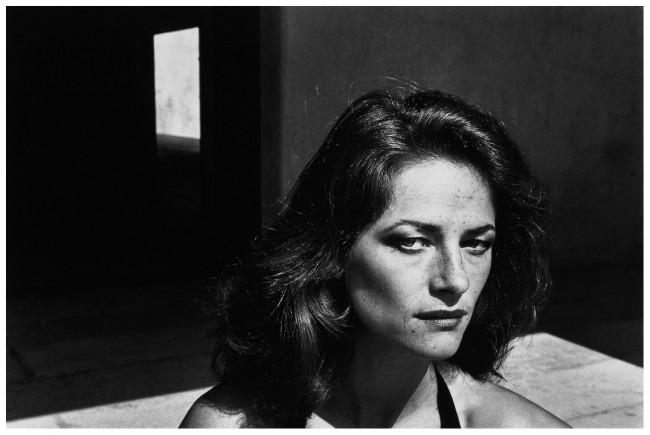 I wish I could have a matcha tea, the frothed pond scum kind from that Japanese brasserie next to the Crillon, the hotel where I found this little stuffed elephant that follows me around when I travel. Dumbelina, she’s called, a cruel nickname someone once gave me, and I love her. She was born at the Crillon when I was there with a special someone at the end of long journey and the start of an even longer one. Her father, we’ll call him, has not been to my nearby green tea place known as Toraya.

I have two Parises. One is for just me. And D protects me there, here where I am now, with no tea, no cheese, no smoked salmon-wrapped haricot vert burritos from Cafe Flore a little past midnight. Can’t go get those. Not now. In Paris alone, again. Sort of. There’s a little one beside, er, inside me.

I arrived a few nights ago for a book signing and will stay until another event at Shakespeare & Co., that crazy magic place Henry Miller called “a wonderland of books.” I saw a picture of a love of his and a hero of mine, Anaïs Nin, from when she had a reading there. I’ve been sleeping on a pile of her erotica, next to a stack of books by Joseph Kessel, James Salter and Miller. It’s all inspiring the book I’m working on about one of my two Parises. Sort of.

But before all that. Here’s what happened on Friday night. I stayed in bed late at L’hotel in my favorite room with garish black purple walls and canopy bed, shades drawn over black ombre lace curtains. On the top of the secretary desk, I’d left twenty-three pink-green roses that were bought two weeks ago by a friend at the Notre Dame market. My elephant watched from the top of a black iron stand were I’d left my jewelry (two rust colored silk ribbons and a black velvet neck cord). I knew I had to take some friends to dinner that night, and, so, a friend knocked on the door around four p.m. “Little vampire, time to let some light in.” I got up. And dressed. We left and made our way to a bar in La Bastille to meet a group of writers. Early, we went to the Franprix and got a bag of Orangina flavored Haribo candies as aperitifs. The red ones tasted like grapefruit, the yellow ones just like the soda. The dinner plan was back to Place de la Madeline. 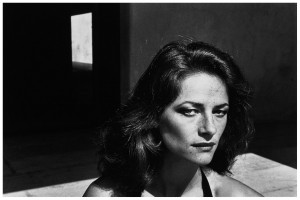 It was a very special dinner, a thank you to three friends and a brutal first sit-down with a new one. They ate blinis and slices of aureole-colored salmon. I ate haricots verts and pomme de terres. There were two decorated potatoes, one with a scoop of see-through salmon eggs like little dotted breasts, the other a heap of pearly black balls. Charlotte Rampling walked in. She ate dinner behind us. Then, the guy sitting across from me, with a sweater just high enough at his throat to hide his neck tattoo, made me cry. After I made him cry first. While everyone else just watched. Charlotte was still eating. I posted an instagram of the caviar potato. People liked it.

And herein lies the subtext of the dinner argument. Yeah, I wish I were like you. I know it’s “ugly,” all this online promotion, but what you don’t know is it’s not all real. You won’t see my child on social media or my real love. Those who have to declare their intimate feelings on public platforms have so much to prove that all they have time for is proving. I want to know people. But, what you don’t see is that, for me to get that chance, I need to show a hint of who I am. And have a little fun.

Otherwise, someone might choose for me, and there are all those eyes watching and agreeing with whoever does it first. And a technological nightmare of a legacy for the little one to eventually see.

That’s why one of my little travel companions is so special. She was created all in love in a private Paris when I once thought I would be forever alone. She’s named Dumbelina because that was my name, to someone who didn’t know me, someone who just saw me. I like to post pictures of her online.

And, I told the man who made me cry that the reason I believed in social media of a certain kind was because, in some ways, it allowed me to do the one thing that gives me hope and a will to live. And in doing so, may allow me to take care of a family and myself, to one day make both my Parises one certain whole. Still, I’m not yet enthusiastic about life, my life.

There was certainly a subtext to the conversation, a palatable shared energy. And I was thankful Charlotte was there. To me, she represents sex, thoughtfulness, and aging well while engaged with both. I told him I would give him a book. He’s getting Salter’s A Sport and a Pastime, what Joyce Carol Oates called “a valentine to Salter’s France.”

There’s a subtext herein too. What Salter said in an interview with Edward Hirsch for the Paris Review,”Hope but not enthusiasm is the proper state for the writer.” I am hopeful as I travel along all on my own, wherever I go with the little one.

Stephanie LaCava is a journalist and writer working in New York City and Paris. She began her career at Vogue, in fashion and later in features, where she assisted the European Editor-at-Large of the magazine. Her writing has appeared in print and online publications such as Vogue, The Paris Review, T: The New York Times Style Magazine, Interview, and Garage. She made her literary debut in December with An Extraordinary Theory of Objects.