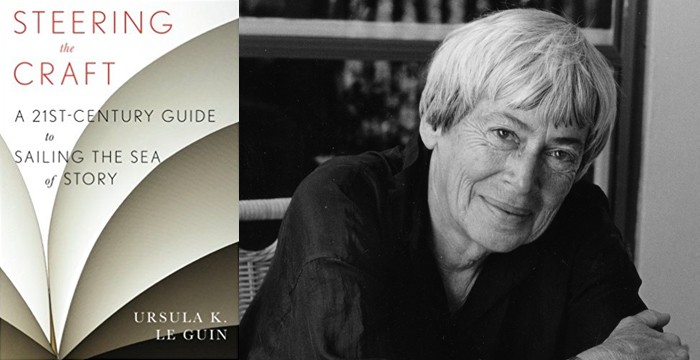 Ursula K. Le Guin believes we cannot restructure society without restructuring the English language, and thus her book on the craft of writing inevitably engages class, gender, race, capitalism, and morality, all of which are not separate from grammar, punctuation, tense, and point of view for Le Guin. Ursula K. Le Guin is the author of more than sixty books of fiction, fantasy, children’s literature, poetry, drama, criticism, and translation. She talks today about her writing guide, Steering The Craft, newly rewritten and revised for writers of fiction and memoir in the 21st century.