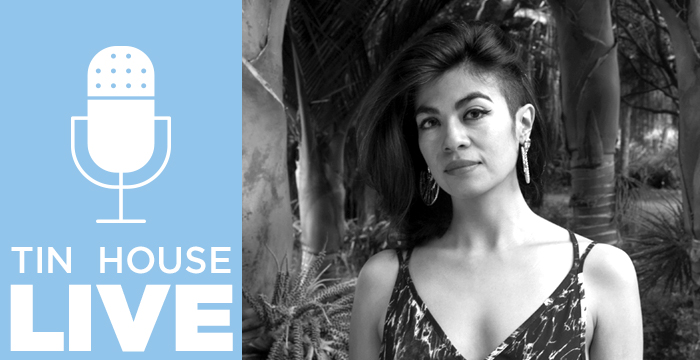 Ingrid Rojas Contreras’ talk “Power & Audience: On Not Writing for White People” was given at the 2019 Tin House Summer Workshop in Portland, Oregon. In this talk she references a 2019 Publishing Industry Survey and a series of pie charts showing the racial, gender, sexual orientation, and ability breakdown of various subsets of the publishing industry. Contreras also further discusses these themes, in relationship to the recent controversy over the book American Dirt, in her new essay at The Cut called “There’s Nothing Thrilling About Trauma.”