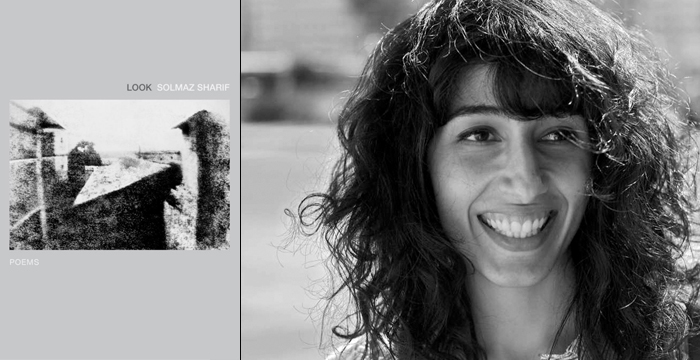 In this virtuosic array of poems, lists, shards, & sequences, Sharif assembles fragmented narratives in the aftermath of war. Those repercussions echo in the present day, the grief for those killed in America’s invasions of Afghanistan & Iraq, the discriminations endured at the checkpoints of daily encounter. At the same time, these poems point to ways violence is conducted against language, employing words lifted from the Department of Defense Dictionary of Military & Associated Terms. Sharif exposes euphemisms deployed to sterilize language, control its effects, & sway our collective resolve, but refuses to accept this terminology as given, instead turning it back on its perpetrators. “Let it matter what we call a thing,” she writes. “Let me look at you.”