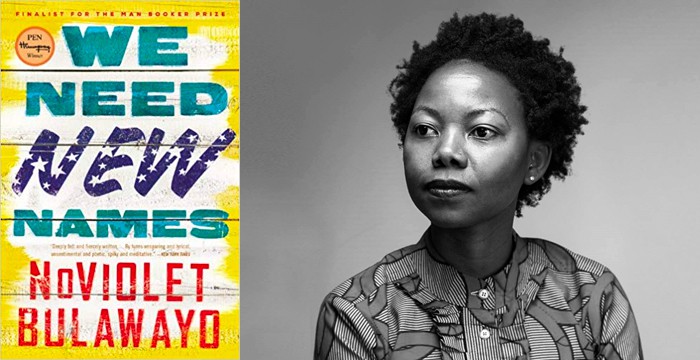 Born and raised in Zimbabwe, NoViolet Bulawayo earned her MFA at Cornell University where she was the recipient of the Truman Capote fellowship. In 2011 she won the biggest literary prize in Africa, the Caine Prize for African Writing for her short story “Hitting Budapest,” first published in the Boston Review. Bulawayo talks with Between The Covers host, David Naimon, about her debut novel, We Need New Names, a powerful story of emigration and immigration during Zimbabwe’s Lost Decade.