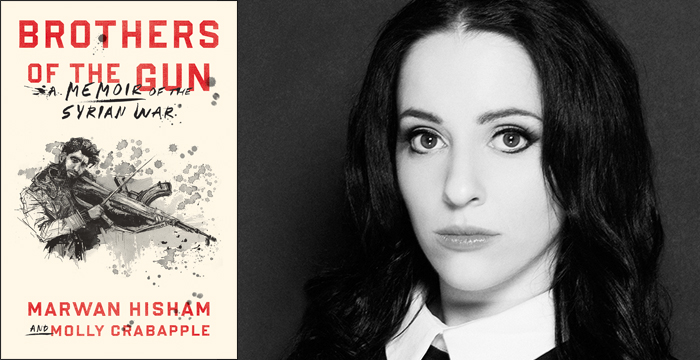 “From the anarchy, torment, and despair of the Syrian war, Marwan Hisham and Molly Crabapple have drawn a book of startling emotional power and intellectual depth. Many books will be written on the war’s exhaustive devastation of bodies and souls, and the defiant resistance of many trapped men and women, but the Mahabharata of the Levant has already found its wisest chroniclers.”—Pankaj Mishra

“A revelatory and necessary read on one of the most destructive wars of our time . . . In great personal detail, Marwan Hisham and Molly Crabapple poignantly capture the tumultuous life in Syria before, after, and during the war—from inside one young man’s consciousness.”—Angela Davis