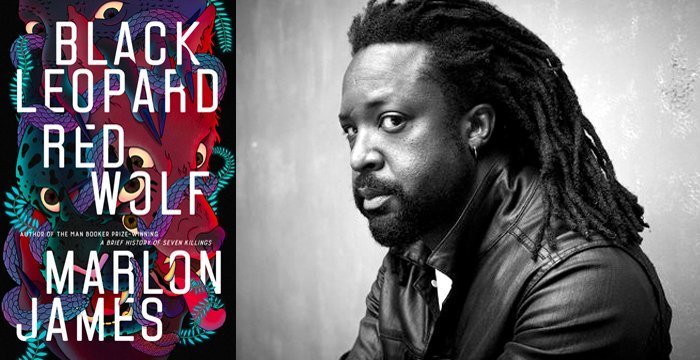 “Black Leopard, Red Wolf is the kind of novel I never realized I was missing until I read it. A dangerous, hallucinatory, ancient Africa, which becomes a fantasy world as well-realized as anything Tolkien made, with language as powerful as Angela Carter’s. It’s as deep and crafty as Gene Wolfe, bloodier than Robert E. Howard, and all Marlon James. It’s something very new that feels old, in the best way. I cannot wait for the next installment.” —Neil Gaiman