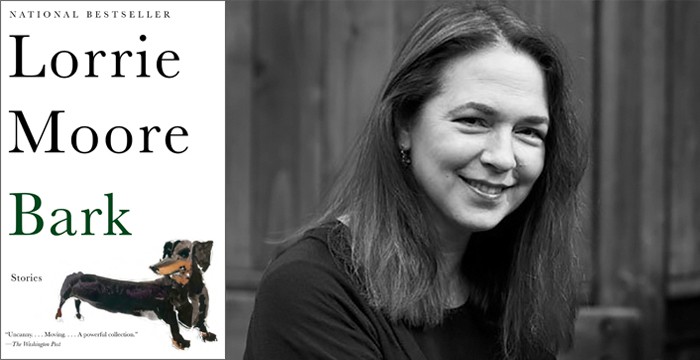 Harper’s Magazine may have said it best when describing today’s guest, Lorrie Moore: “Fifty years from now, it may well turn out that the work of very few American writers has as much to say about what it means to be alive in our time as that of Lorrie Moore.” Over the course of the past thirty years Lorrie Moore, has earned a place among the best and most beloved of American writers. The author of 4 collections of short stories and 3 novels, Moore’s work has appeared in The Best American Short Stories of the Century, has won the O Henry Prize, and been a finalist for the PEN/Faulkner Award and the Orange Prize. A longstanding faculty member at the University of Wisconsin-Madison, Lorrie Moore has recently become the Gertrude Conway Vanderbilt Professor of English at Vanderbilt University in Tennessee. In addition to her fiction, she is a frequent essayist on popular culture for the New York Review of Books. She is here today on Between The Covers to talk about her latest story collection “Bark,” a collection the New York Times declares “will stand by itself as one of our funniest, most telling anatomies of human love and vulnerability.”