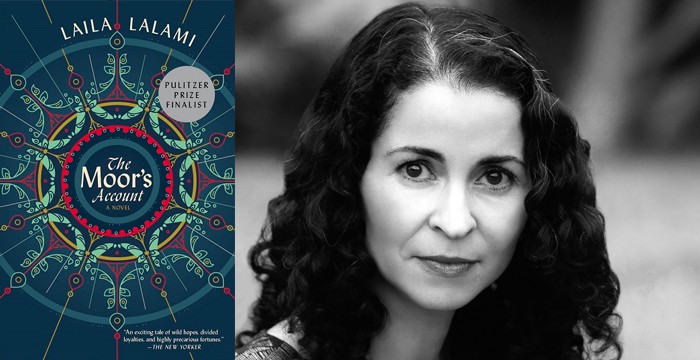 In this stunning work of historical fiction, Laila Lalami brings us the imagined memoirs of the 1st black explorer of America, a Moroccan slave whose testimony was left out of the official record. In 1527, the conquistador Narváez sailed with a crew of 600 men & nearly 100 horses. Within a year there were only 4 survivors, one of them our narrator/protagonist Estebanico. As this dramatic chronicle unfolds, we come to understand that, contrary to popular belief, black men played a significant part in New World exploration, & that Native American men & women were not merely silent witnesses to it. In Laila Lalami’s deft hands, Estebanico’s memoir illuminates the ways in which stories transmigrate into history, even as storytelling offers a chance at redemption & survival.